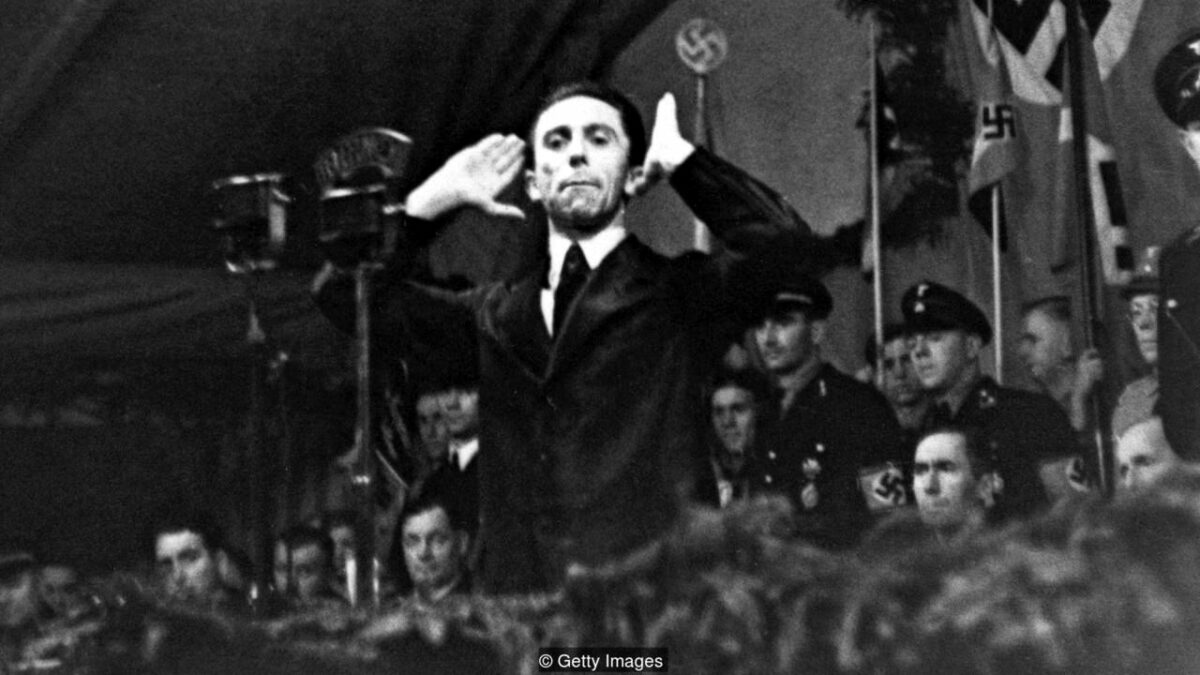 Repetition makes a fact seem more true, regardless of whether it is or not. Understanding this effect can help you avoid falling for propaganda, says psychologist Tom Stafford. “Repeat a lie often enough and it becomes the truth”, is a law of propaganda often attributed to the Nazi Joseph Goebbels. Among psychologists something like this … 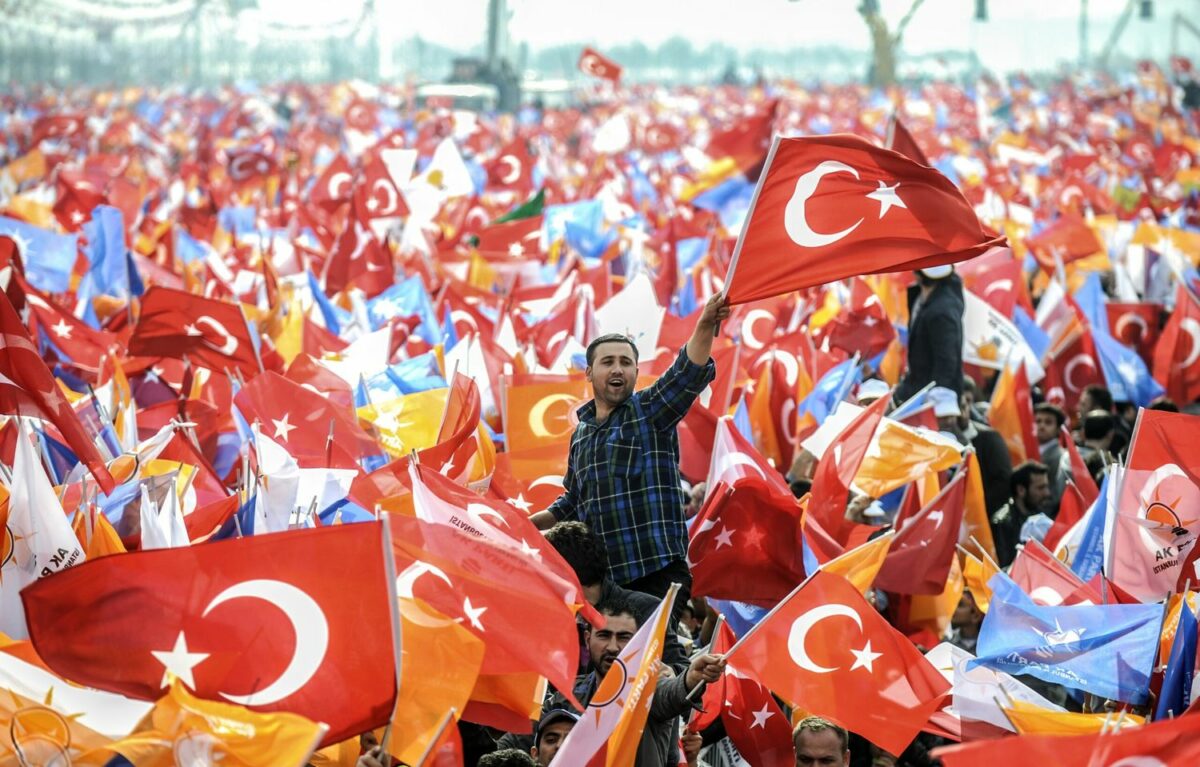 Regarding the current cultural conflict in Turkey it is no different: just like how Mr. Putin mourns the demise of the Soviet Union, so too does Erdogan cry over the end of the Ottoman Empire, whose land was carved up by the Europeans, and the rest is, sadly, history. Erdogan and his inner power circle have reintroduced the narrative of the Ottoman Empire and its Sultan into the Turkish consciousness. From the depths of history to the present day explains what is right now happening in Turkey: the Islamic World, indeed the whole world has lost its only example of how a Liberal Democracy and Islam can go together. Therein lies the whole tragedy: as of today, the Islamic world from Nigeria to Pakistan is in turmoil and war. In a nutshell it is the conflict between tradition and modernity, which in Europe has lost religion. At the moment it is a point of victory for the traditional powers, with the consequence of a caged and castrated youth in Iran and elsewhere. Turkey was a hope. This hope is dead. 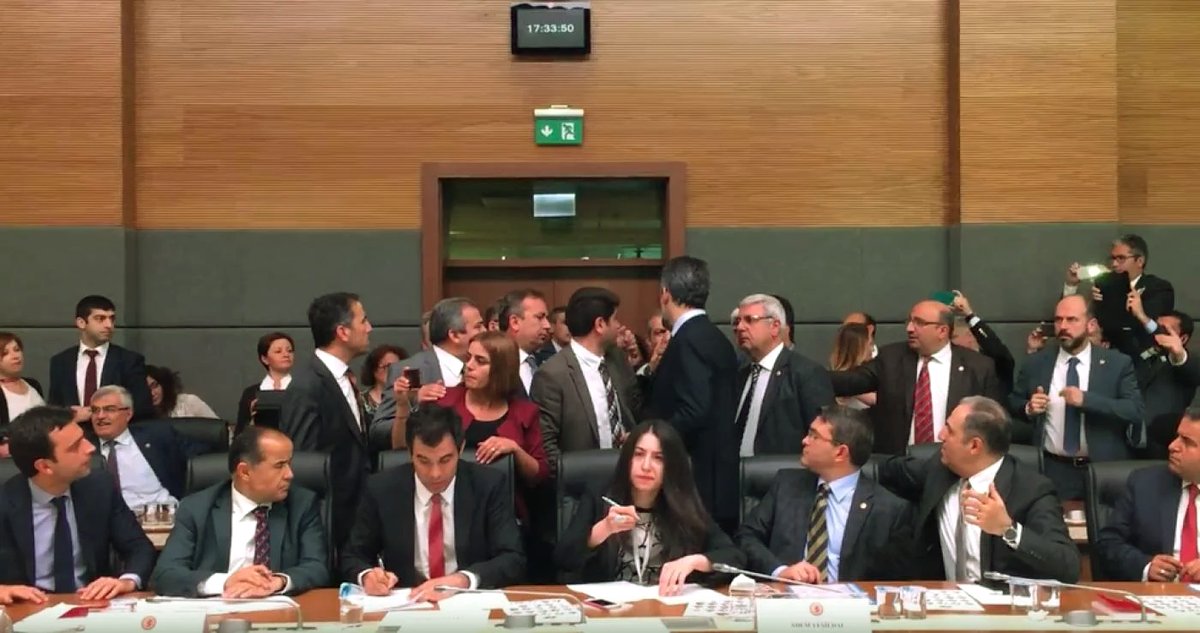 The head of the HDP’s faction in parliament, Idris Baluken, dislocated his shoulder in the fighting, reports said.

Several MPs were seen jumping onto tables and then dive-bombing the crowd of opposing politicians on the other side.

Others vaulted onto tables to get a better crack at kicking their opponents from above, while some MPs sought to calm the tensions.

Water bottles and other objects were hurled across the room in some of the worst fighting ever seen in the Turkish parliament, in a new sign of the severe political tensions in the country. 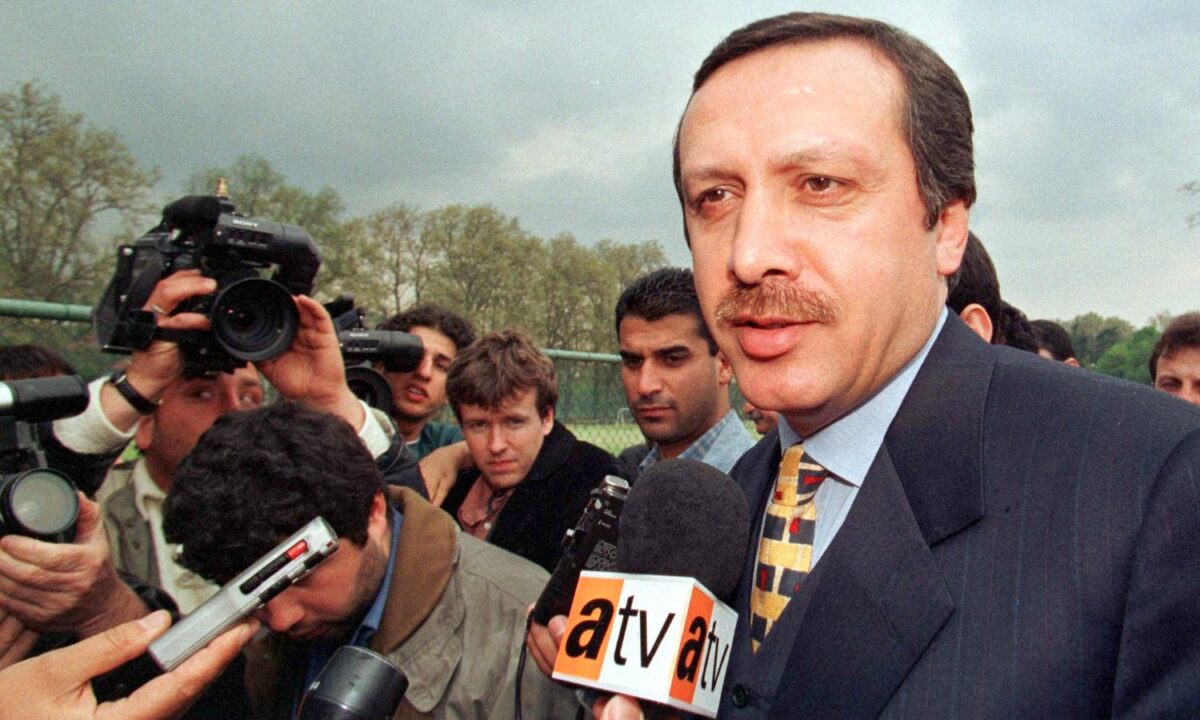 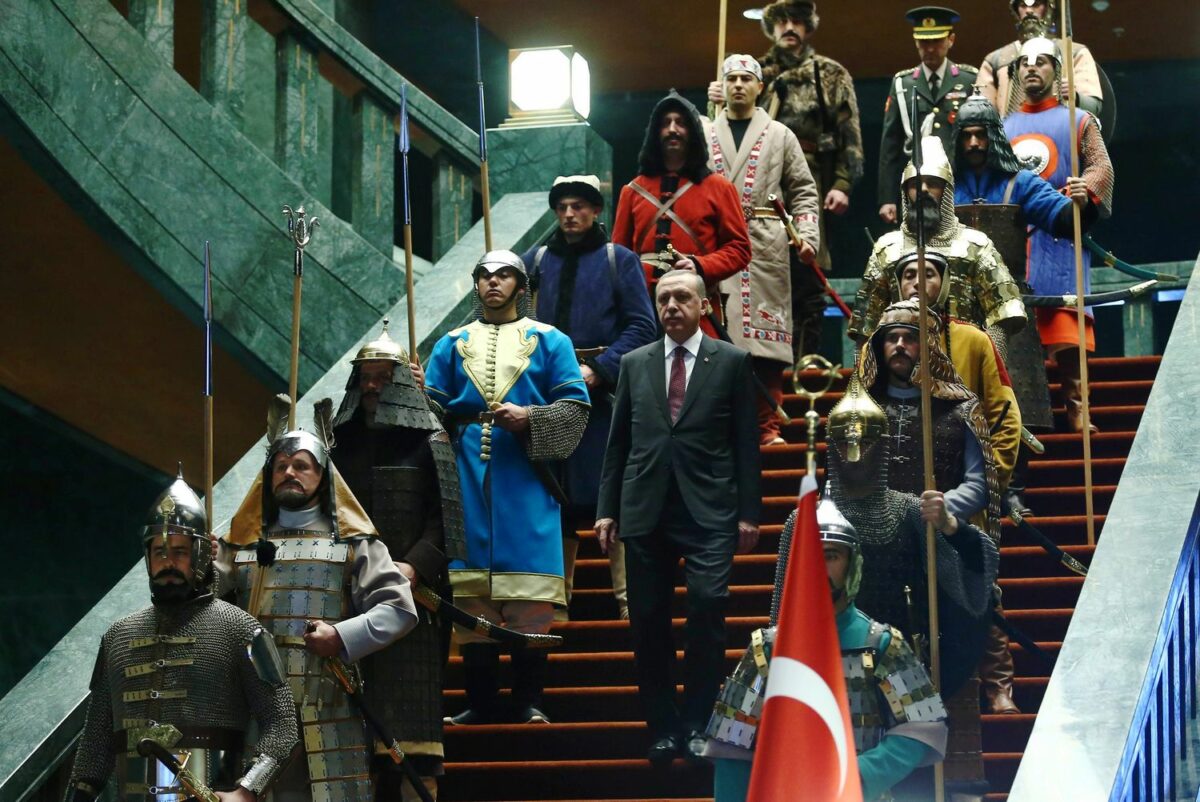 The music video that prompted the diplomatic crisis was a parody of a 1980s song by the German pop star Nena, “Irgendwie, Irgendwo, Irgendwann,” (“Anyway, Anywhere, Anytime”). The satirical remix plays on the fact that the German word for “anytime” sounds like the Turkish president’s last name. The new version of the song, “Erdowie, Erdowo, Erdogan,” broadcast March 17 on NDR, a public television channel, pokes fun at the autocratic president in part by mixing footage of him looking ridiculous with criticism of his egotism and intolerance of dissent. 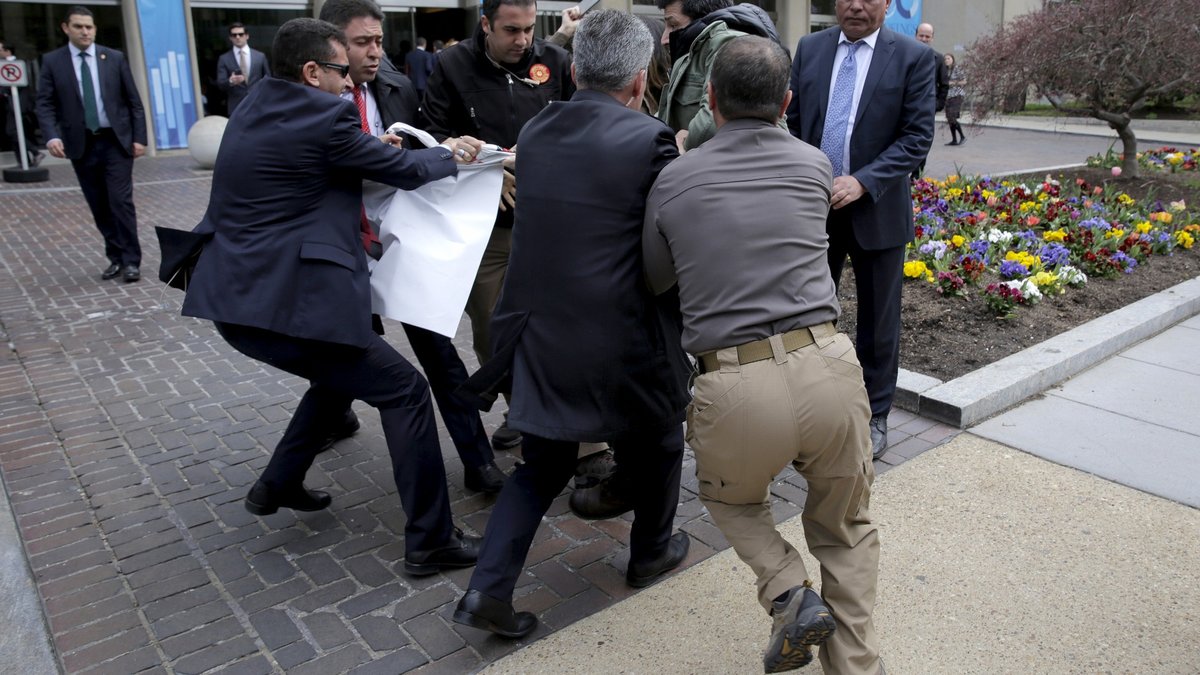 Recep Tayyip Erdogan’s security detail assaulted reporters and protesters outside a venue in Washington, D.C., at which the Turkish president was speaking.

Amnesty International held a demonstration in front of the Brookings Institute building, where President Recep Tayyip Erdoğan will deliver a speech today. In the demonstration before the speech, Turkey’s military operations in the east and southeast were protested. 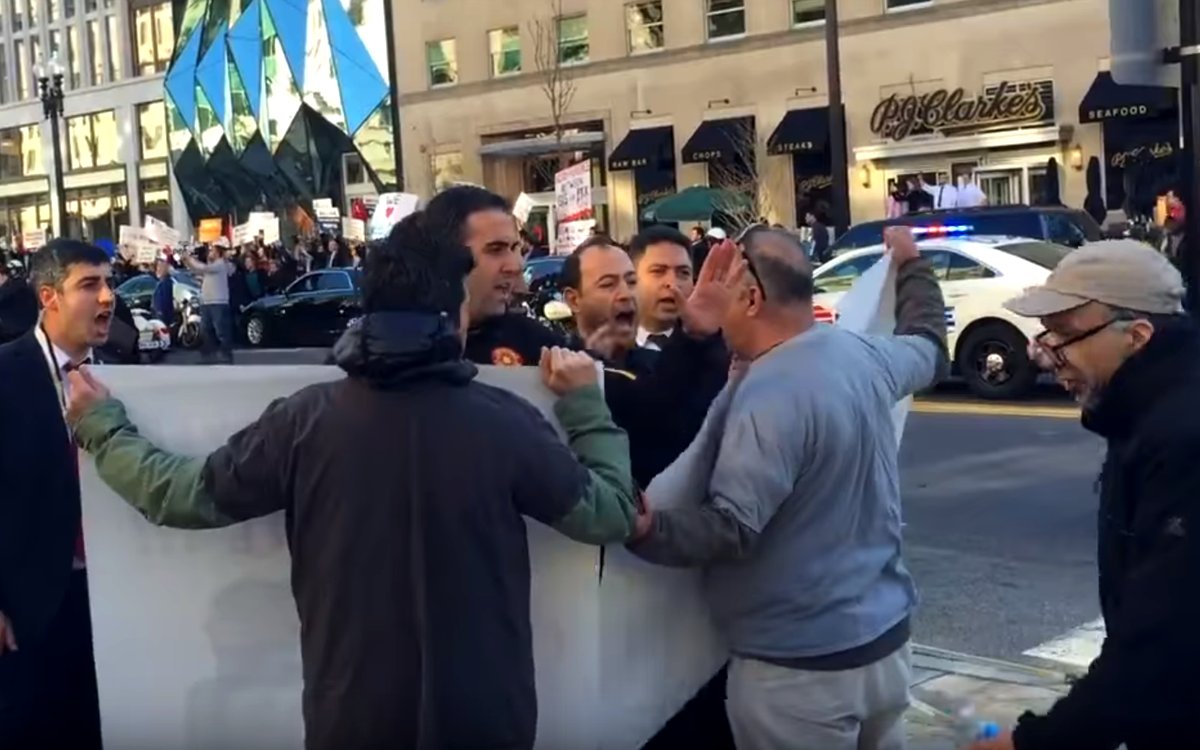 Talking about president’s body guards, everyone imagines a group of strong serious men who can protect their president with force or even arms (weapons) if needed. But Turkish securities have their own quite unusual ways of protecting their leader.

On the video you can see a group of demonstrators unsatisfied with Ankara’s politics awaiting for Erdogan near his hotel. People started to protest and shout but were unexpectedly…shouted down. Yes, by Erdogan’s security.

Seems like Erdogan is very open to new methods. Well, at least now we know how good security guards should actually work in a civilized country.