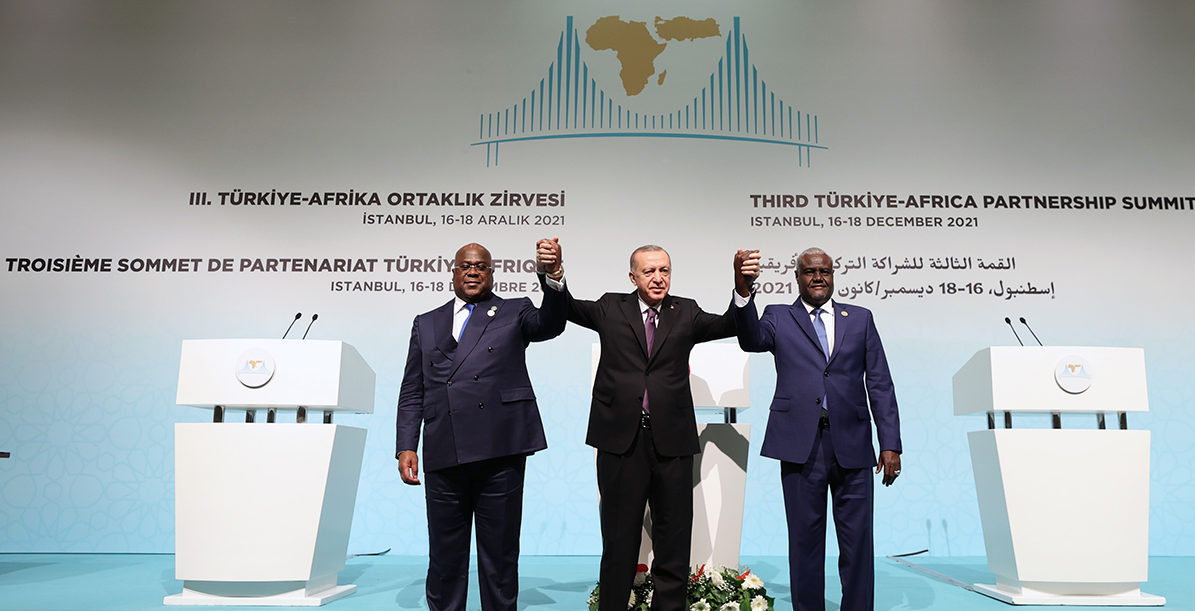 Government patronage has been a crucial factor in aiding the internationalization of Turkish construction service corporations.[23] Construction firms, especially those aligned closely with the AK Party, have been among the main beneficiaries of easy access to credit in the international market, tax incentives and exemptions, and relaxed public procurement practices.[24] Erdoğan has personally presided over the building and functioning of this patronage system, actively directing investment in the housing, energy, and infrastructure sectors across Turkey. The key role that the state has played — with Erdoğan at the helm — in favoring the construction sector by rewarding companies at home has been complemented by efforts to promote overseas construction within the context of Turkey’s assertive and expansive foreign policy. 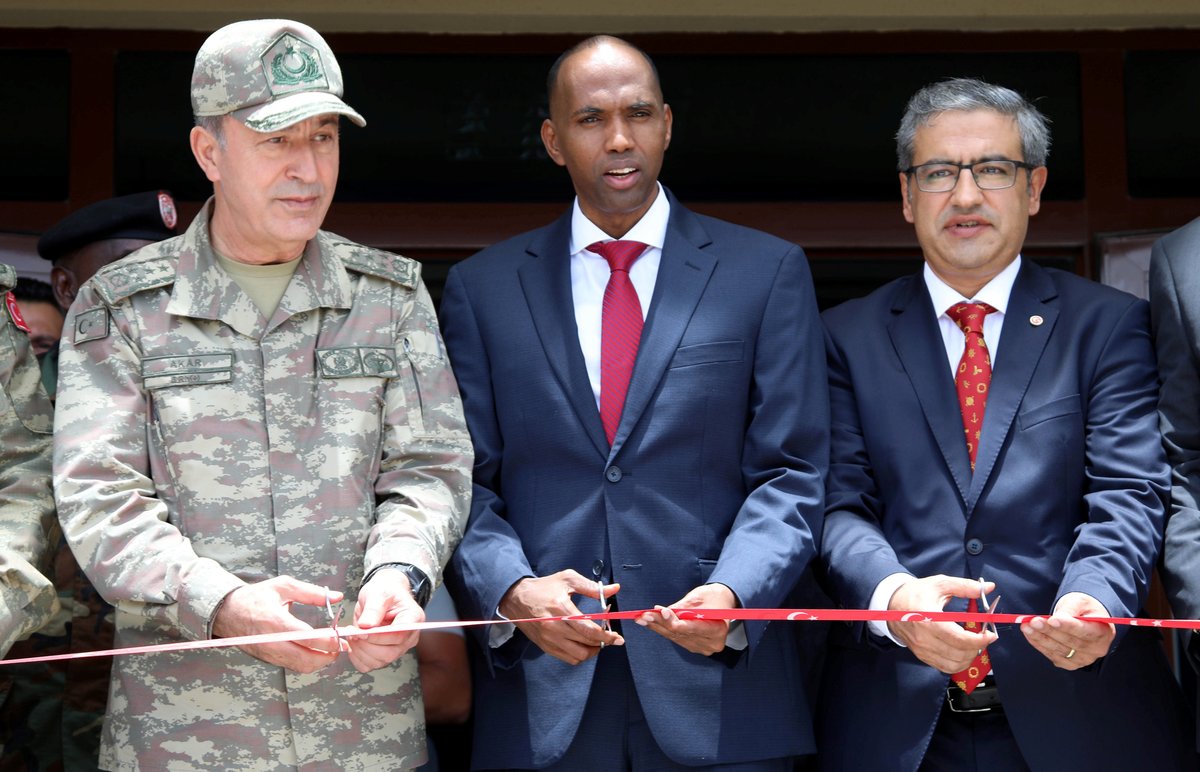 According to reports out of Somalia, on November 3, Somali security officials confiscated parts for six drones at Mogadishu’s Aden Abdullah Airport. The Somali security officials arrested two Turkish engineers who accompanied the shipment and planned to assemble the aircraft. Turkey manages the airport, however, and the Turkish embassy quickly intervened to compel their release before the Somali government could complete its investigation.

Belying the notion that the drones have a benign purpose has been the Somali government’s illogical explanation: That Zakaria Mahmoud Haji, a parliamentarian representing Puntland, purchased the drones for agricultural purposes. 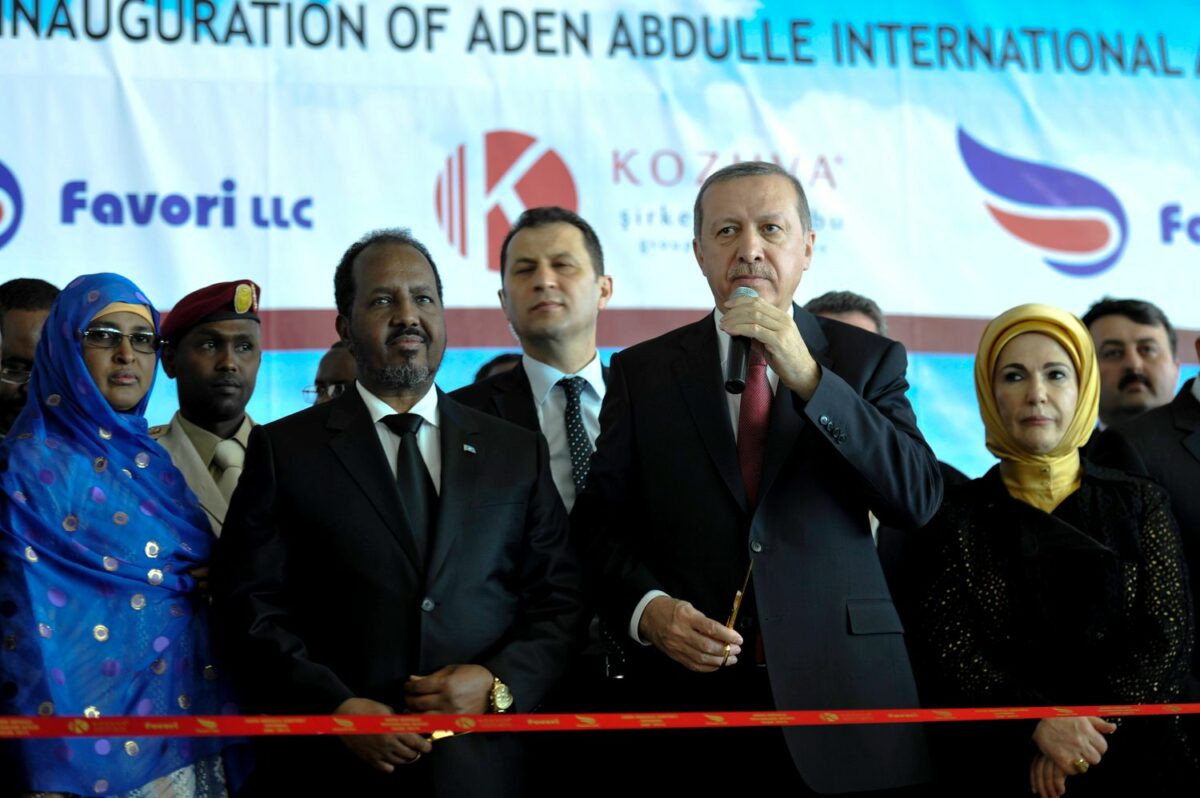 In the nearly ten years since Recep Tayyip Erdogan made his famous visit to Mogadishu in August 2011, Turkey has rapidly become one of Somalia’s most important (and generous) international benefactors. After Erdogan became the first head of state from outside of Africa to visit Somalia since the country’s disastrous civil war erupted in 1991, …