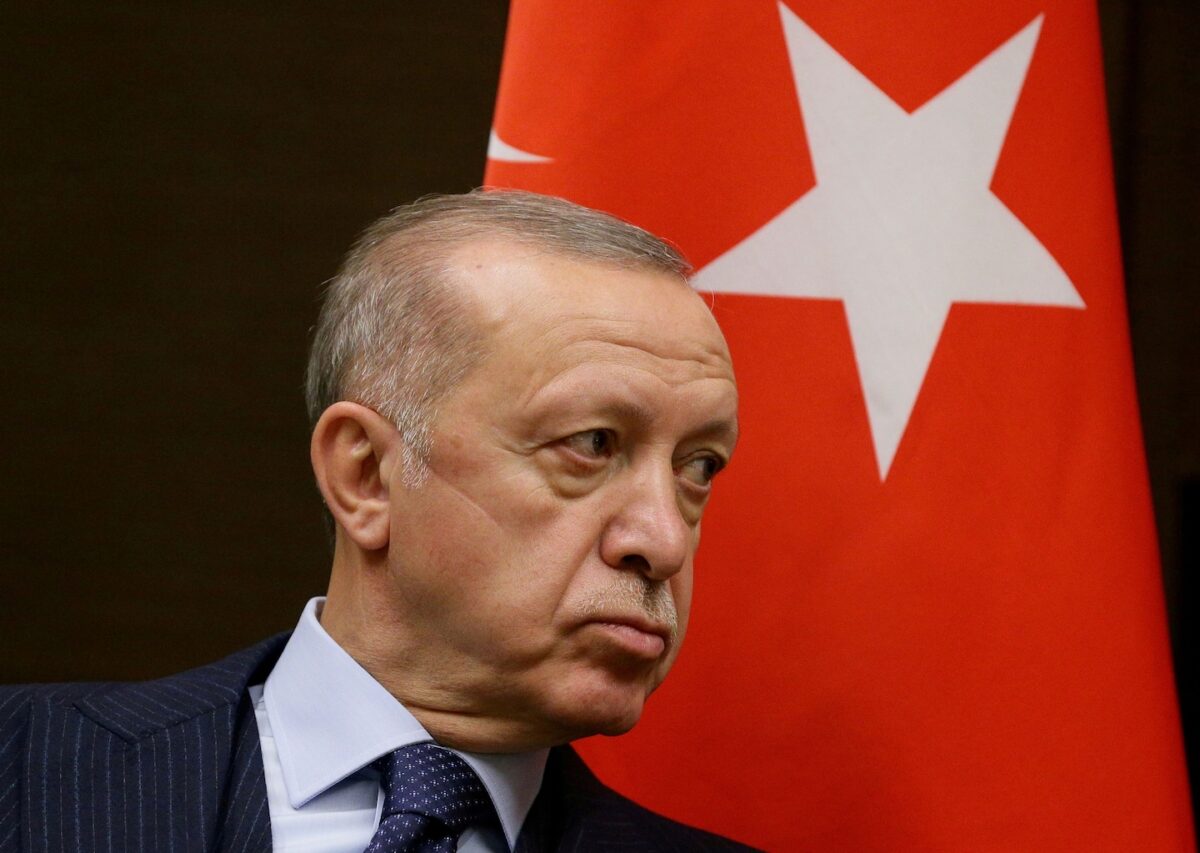 Between 2013 and 2015, Ankara allowed the movement of jihadist fanatics across the Turkish border with Syria. This month, she dispatched around a thousand Syrian rebels and other hired characters to Azerbaijan, who’s using them in a war of annihilation against Armenia. There’s evidence to suggest there’s a contingent of Islamists among them. If so, then until Armenians dispatch them for good they will constitute a menace to their near enemies today — and to their far enemies, such as the free West, tomorrow. Turkey may well have gotten away with this even if she wasn’t a member of NATO, but how shameful and farcical and maddening is it that she is? 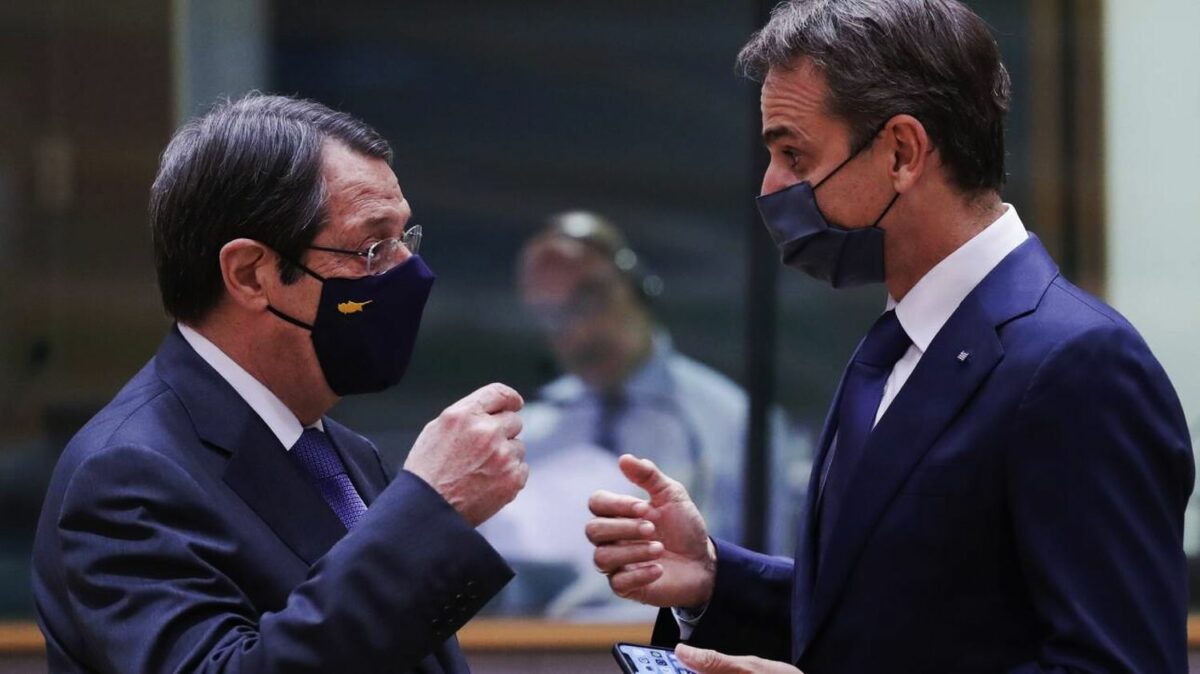 Greece as a bulwark of the West – ekathimerini.com Read More » 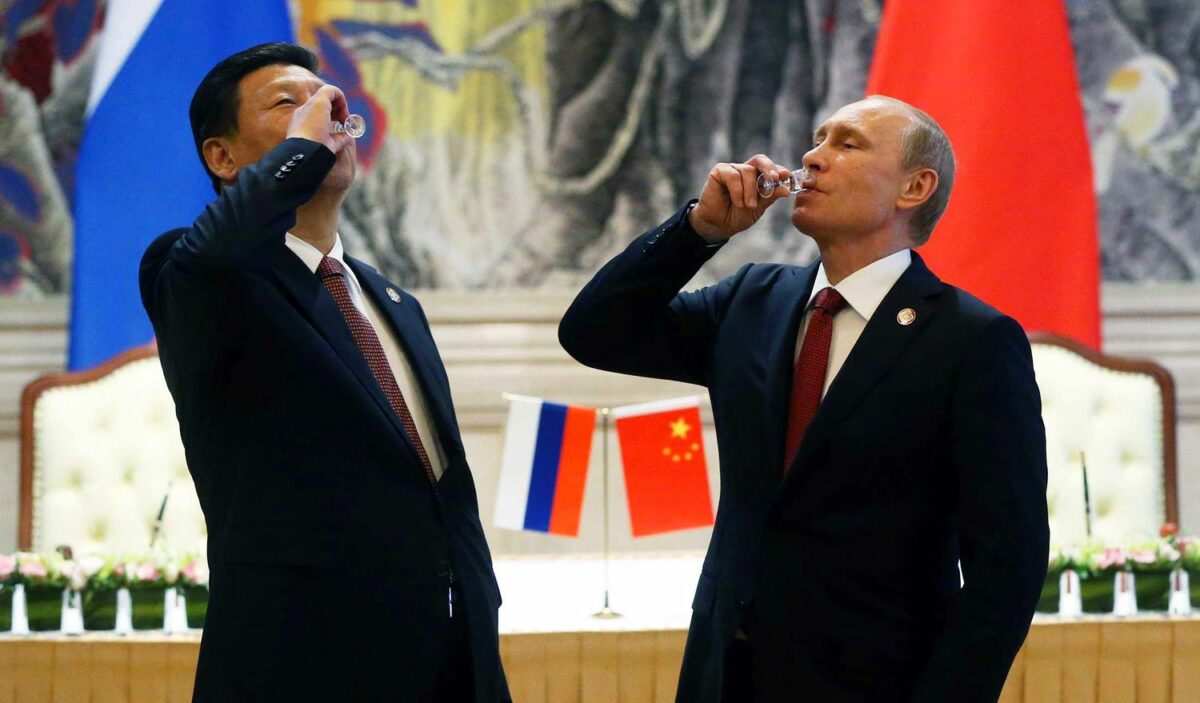 If Turkey’s President Recep Tayyip Erdoğan is so determined to gild his nation’s Islamic credentials, why has he been cooperating with Beijing to extradite Uighur Muslim refugees? Why hasn’t he protested against Xi Jinping’s mass detention and reeducation camps? When not currying favor with Xi, Erdoğan has also been busy consulting with Vladimir Putin — …

The autocrats of the world are uniting – UnHerd Read More »

BRUSSELS (Reuters) – The EU’s chief executive chided European Union governments on Wednesday for an ineffective foreign policy and proposed U.S.-style sanctions on human rights abusers around the world. Once able to boast of a soft power that helped transform communist neighbours into market economies, the EU increasingly finds itself unable to agree common positions … 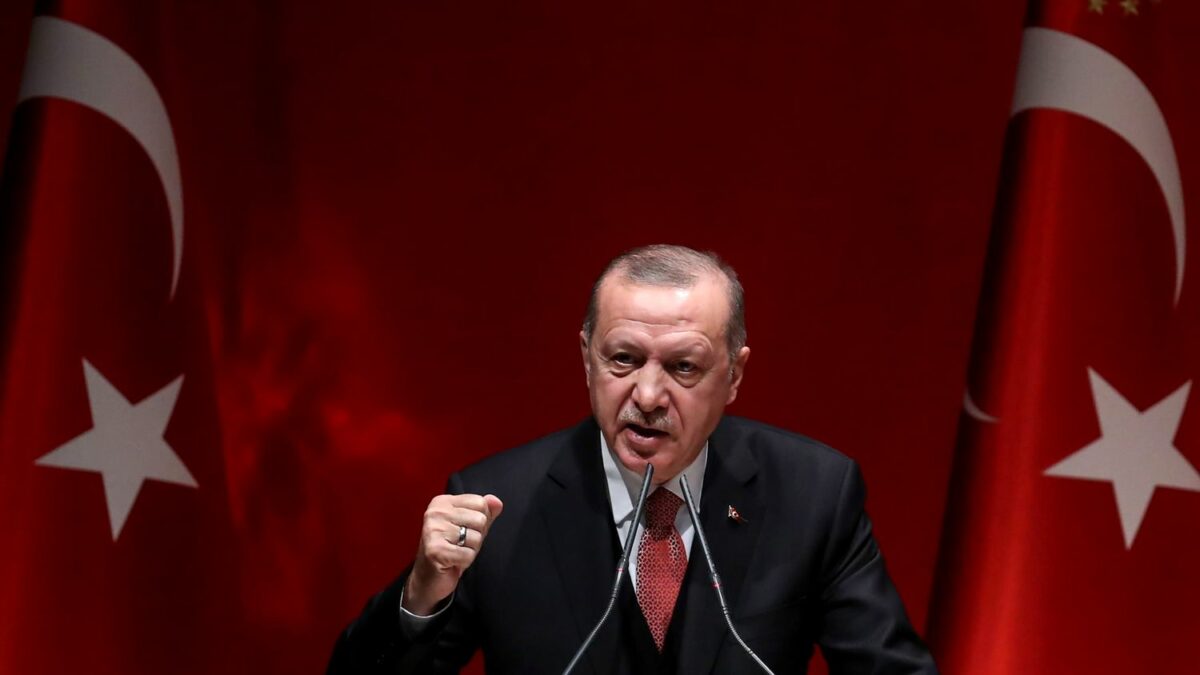 He is posing as the voice of Muslims everywhere and of the global South PRESIDENT RECEP TAYYIP ERDOGAN likes to cut to the chase. Others may think the multilateral dispute over territorial waters, continental shelves and hydrocarbons in the Eastern Mediterranean, which has brought Turkey close to war with Greece, is complicated. For Turkey’s leader, … 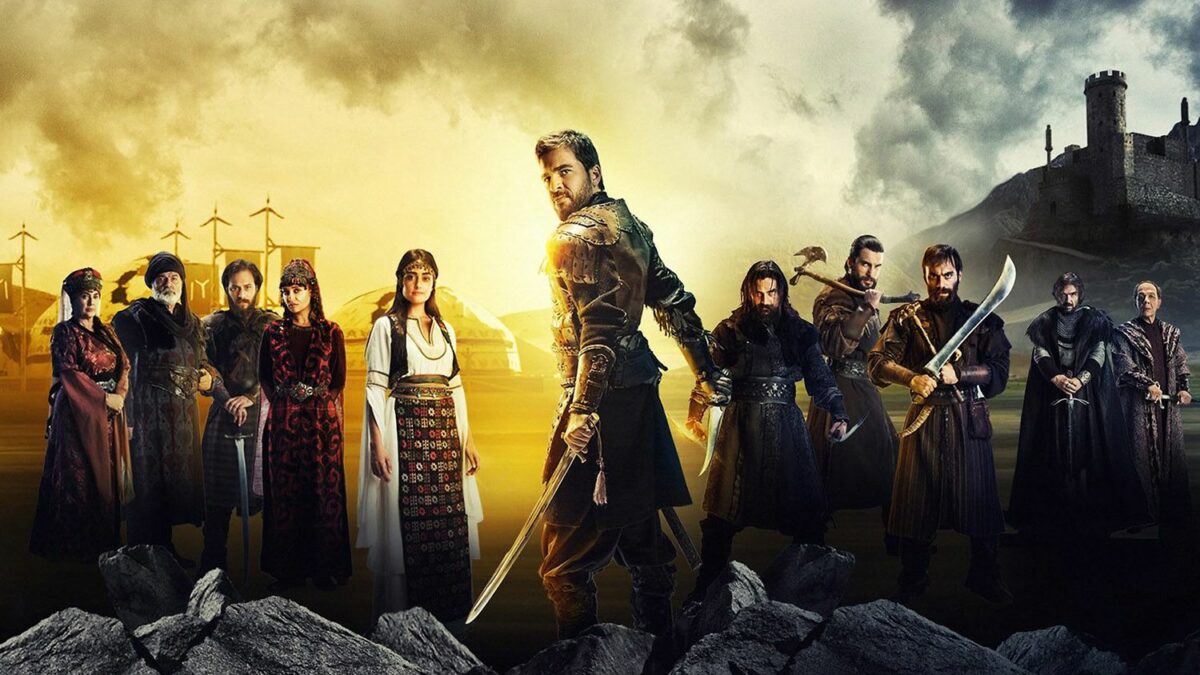 The TV drama “Ertugrul” reveals how neo-Ottoman fantasies are finding an enthusiastic audience in a country that struggles with Saudi and Western influence. When Esra Bilgic, the 27-year-old star of the popular Turkish television drama Dirilis: Ertugrul (“Resurrection: Ertugrul”), posted a picture of herself in a bralette and blazer on Instagram, she couldn’t have anticipated …