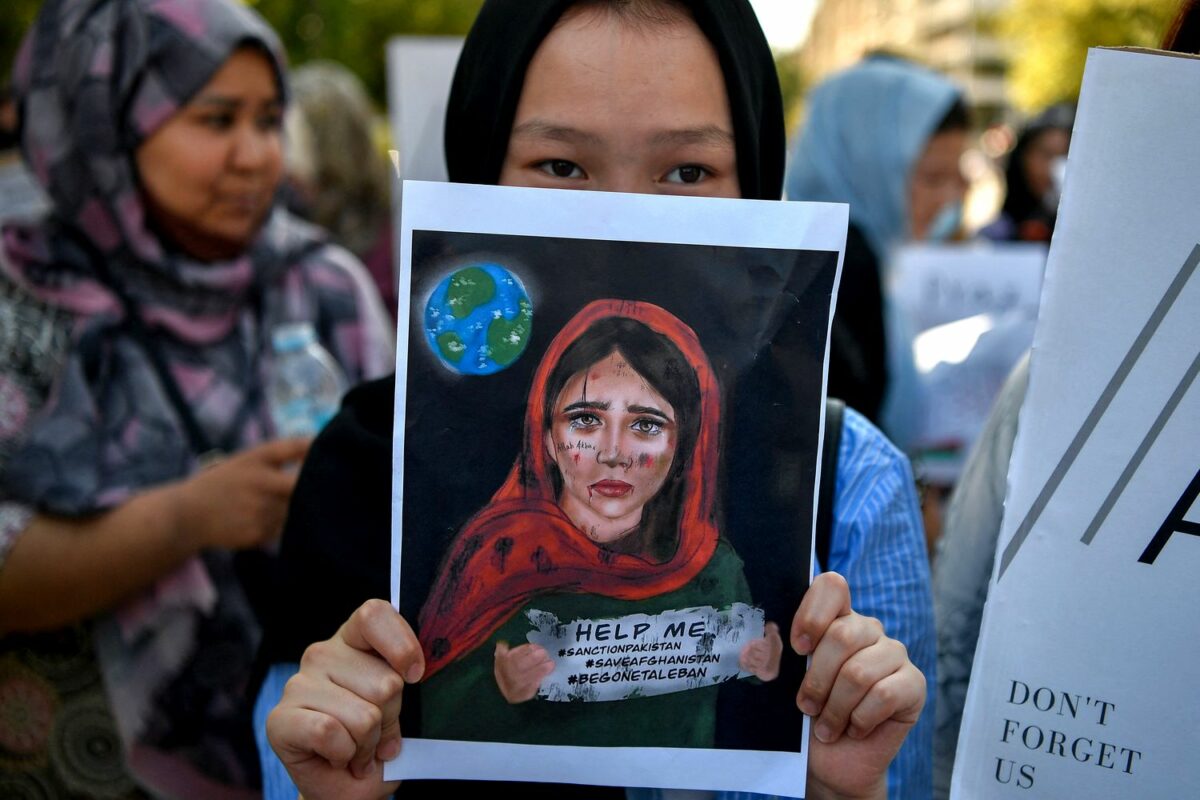 A text to the prime minister’s wife played a key role in opening the door to a country more known for its strict migration policies. ATHENS — The women of Afghanistan’s deposed democracy have found a temporary home in an unlikely location: Athens. In recent months, Greece appears to have welcomed more women fleeing Afghanistan … 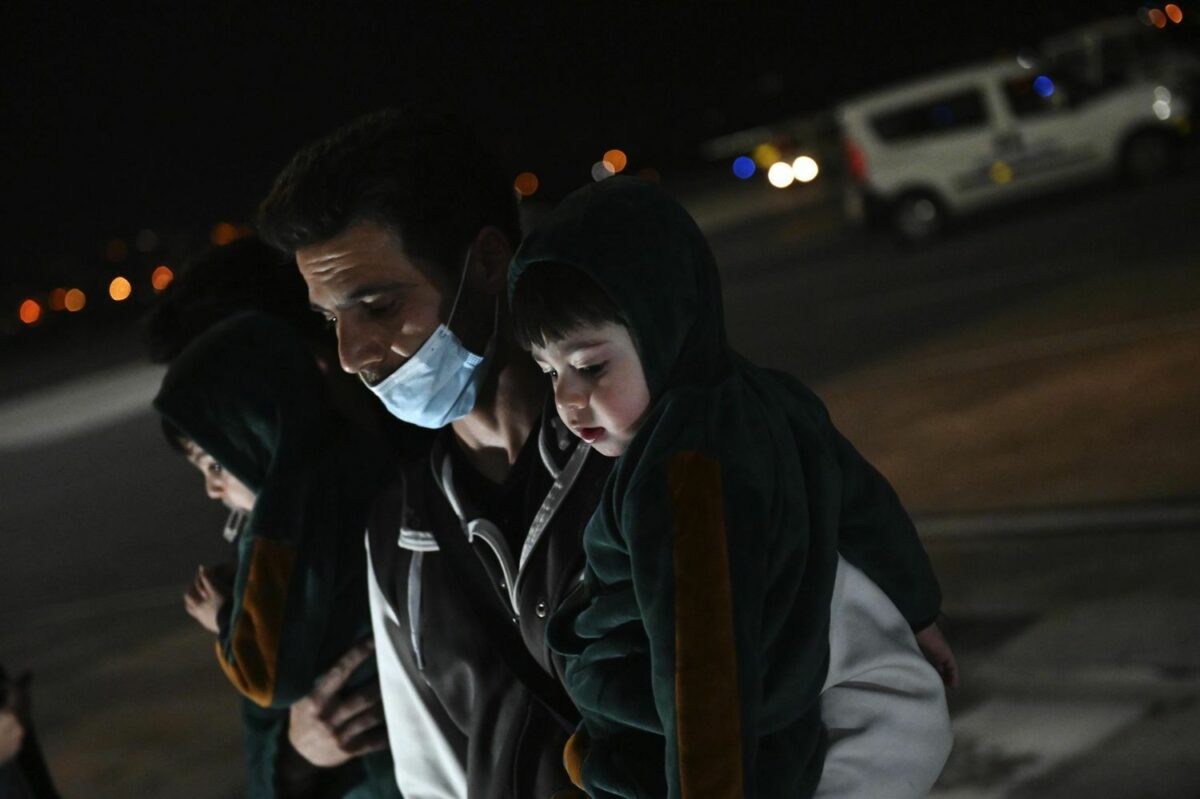 THESSALONIKI, Greece (AP) — More than 100 Afghans believed to have been at risk from the Taliban were granted temporary shelter Monday in Greece after being evacuated on a special flight to the northern city of Thessaloniki. Greek officials said among the 119 people on board was Afghanistan’s former minister of borders and tribal affairs, … 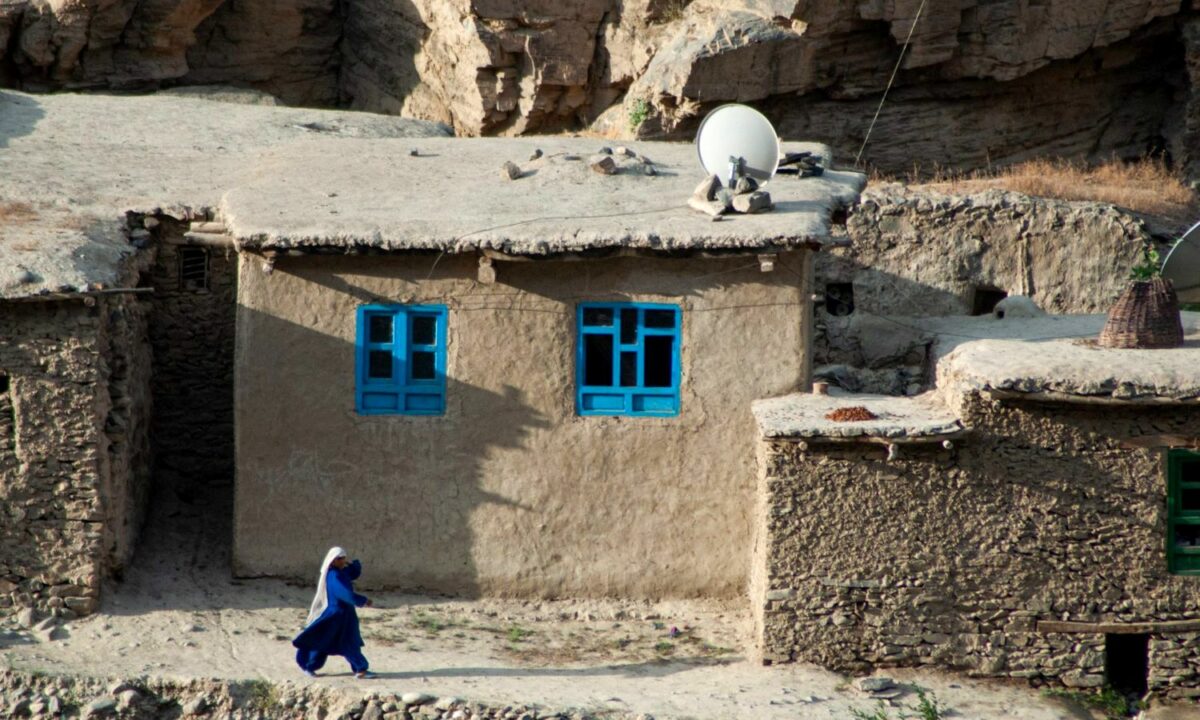 First: Analysis of the potential scenarios of (Israeli-Arab or Iranian-Arab security coordination on Afghanistan), or the extent of success of the (joint security coordination between Turkey and Israel inside Afghanistan), according to the Israeli intelligence point of view Second: My analysis of the (content of the speeches of the Israeli military intelligence men and the … 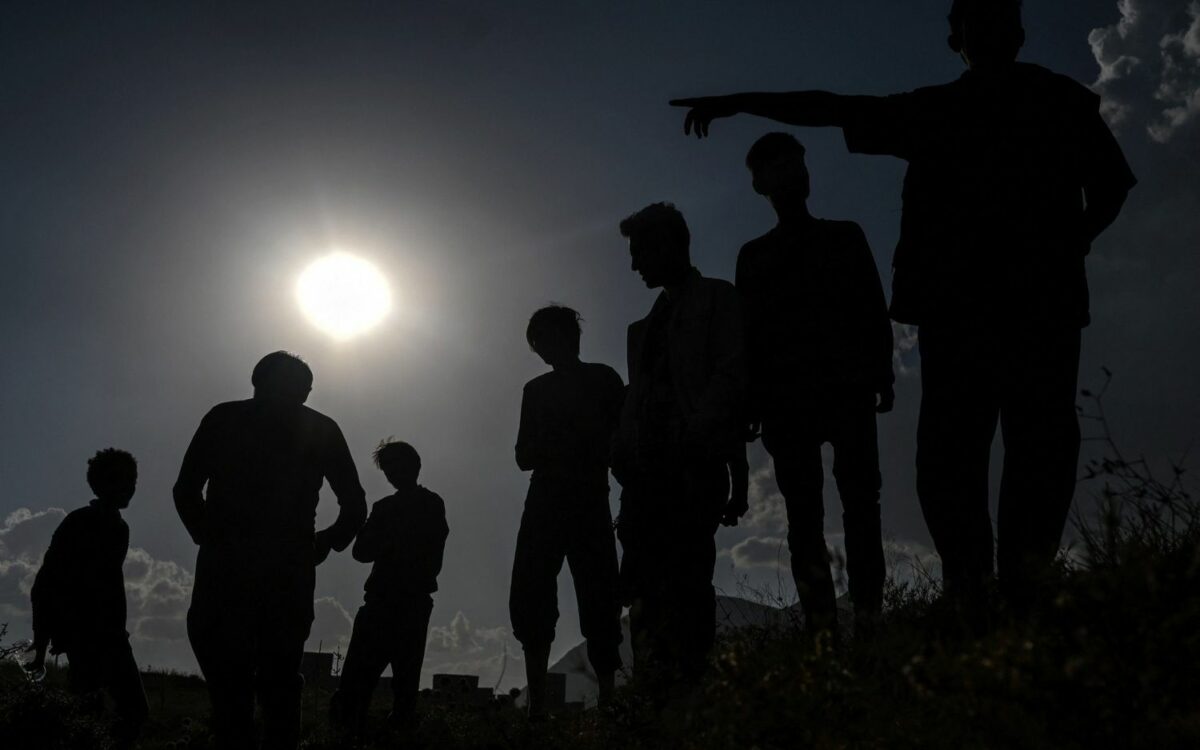 As the sun sets over a dusty ravine on the outskirts of Van city in eastern Turkey, Muhammdullah Sangeen and dozens of other Afghans are preparing for another night sleeping rough. The 22-year-old, who has a bruised left eye and fresh cuts all over his arms, arrived from Iran a few days earlier with the … 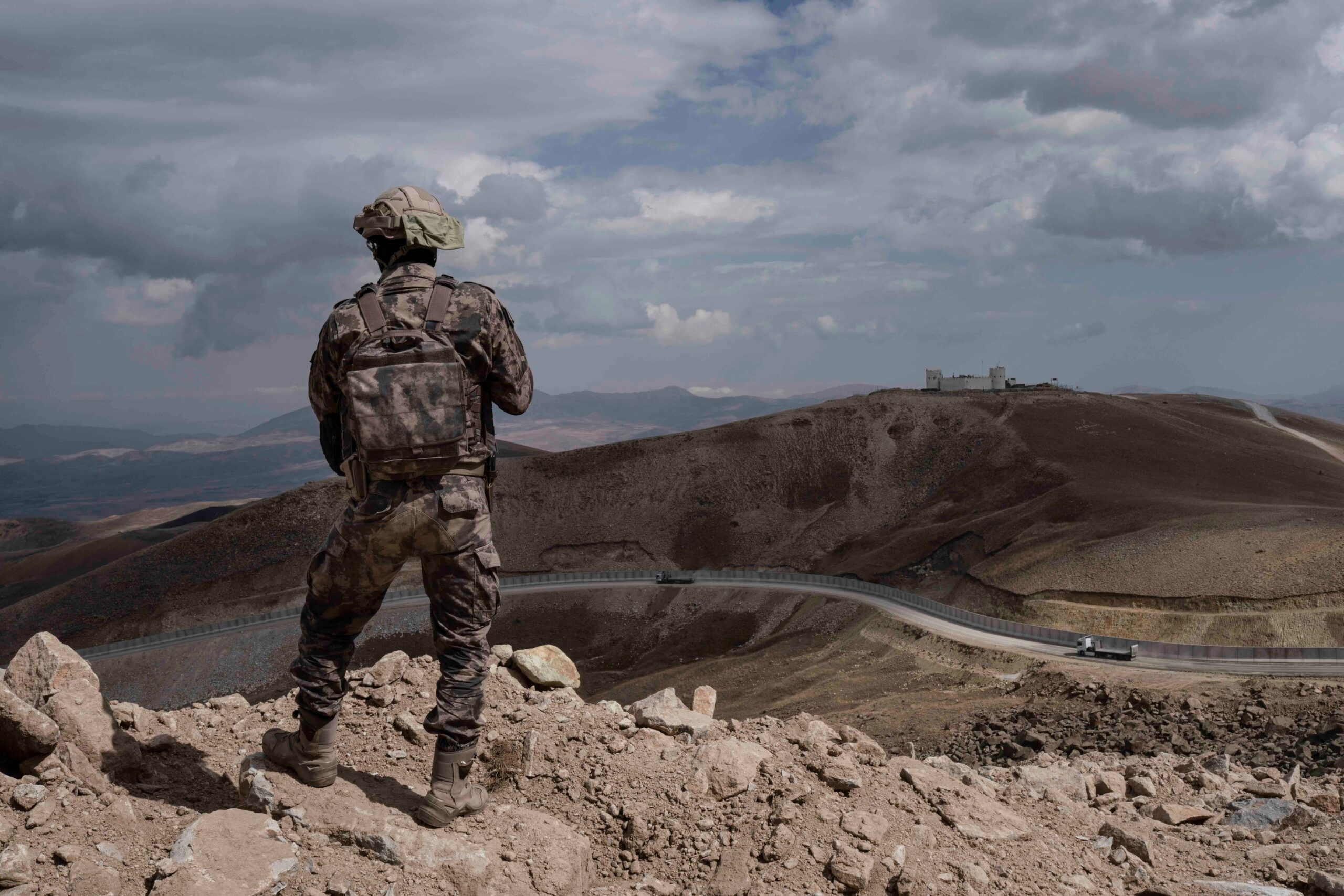 (New York) – Turkish authorities are summarily pushing Afghan asylum seekers crossing into the country from Iran back to Iran, in violation of international law, Human Rights Watch said today. Six Afghans, five of whom were pushed back, told Human Rights Watch that the Turkish army beat them and their fellow travelers – some to the point of breaking … 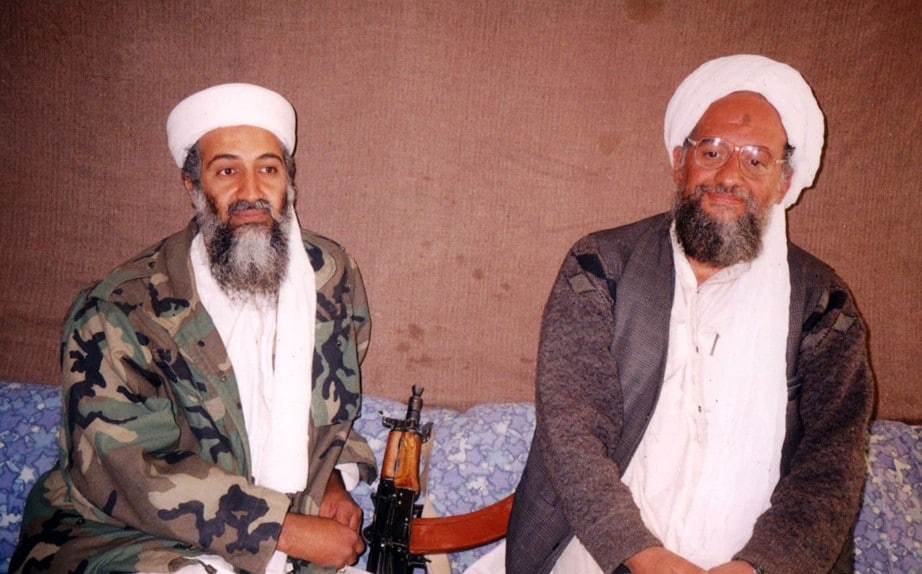 The U.S. Department of the Treasury designated five Turkey-based individuals on Thursday for providing a range of financial and travel facilitation services to al-Qaeda. The new designations — the seventh set since April 2019 targeting a Turkey-based jihadist network — expose the extent to which radical Islamists thrive in the permissive environment Ankara has cultivated. …

The United States has been gradually drawing down its troops from Afghanistan after striking a deal with the Taliban in February.