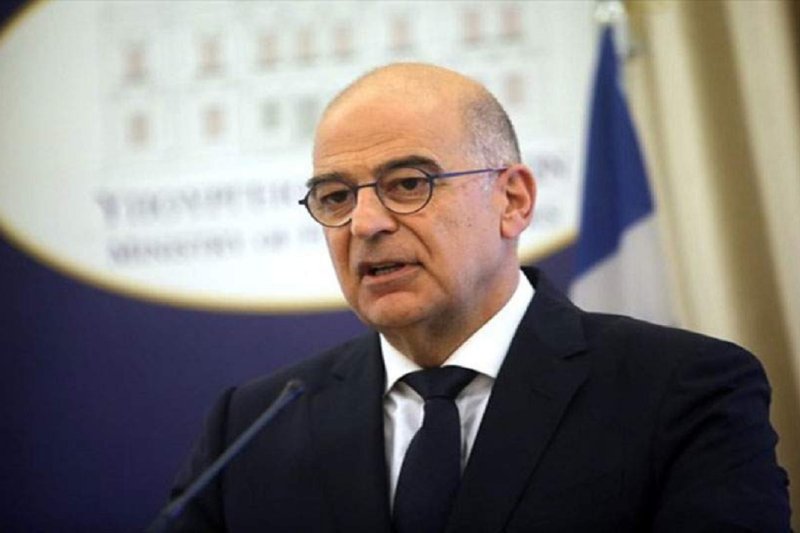 In an interview for the newspaper “Naftemporiki” on Saturday, where the main place was occupied by Greek-Turkish rhetoric and tensions, Greek Foreign Minister Nikos Dendias also referred to relations with Albania.

Asked if after the election of the new Albanian president, there could be rapid developments regarding the signing of the joint agreement for the establishment of the EEA with Albania in the Hague tribunal, he answered: “As it is known, there is already a political agreement between Greece and Albania on the referral of the EEA border issue between the two countries to the International Court of Justice in The Hague, which was reached during my visit to Tirana in October 2020.” 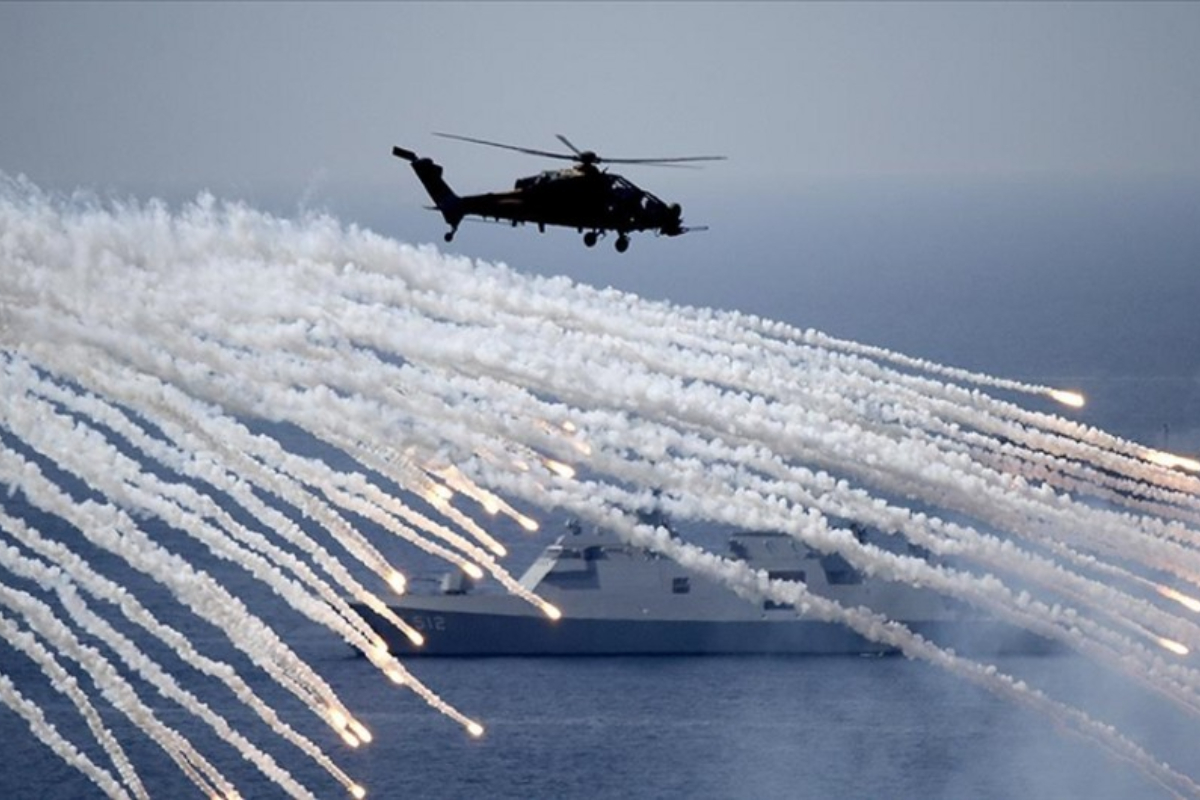 The next stage of the Efes-2022 military exercises conducted by the Turkish Armed Forces with the participation of Azerbaijani servicemen will be held in the second week of June, the Turkish National Defense Ministry said, Report informs via Anadolu. According to the ministry, servicemen of Italy, Azerbaijan, Bosnia and Herzegovina, North Macedonia, Pakistan, Albania, Kazakhstan, …