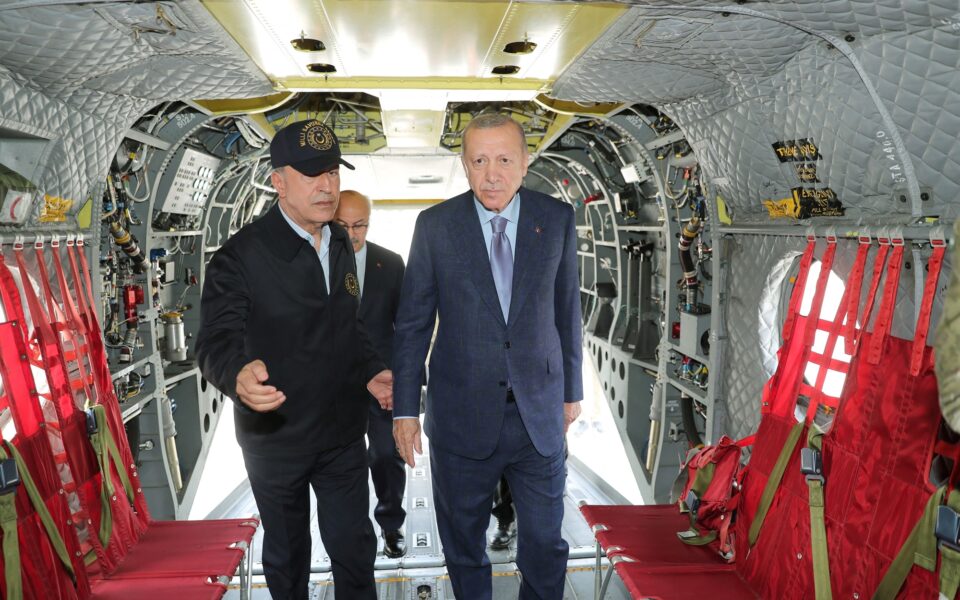 Turkey under President Recep Tayyip Erdogan is in a somewhat similar situation. If he makes the mistake – as his political rivals are encouraging him to do – of transferring his hostile instincts into the field of military operations in Evros and the Aegean, he will spell his own destruction just as Putin did. The difference is that no one will step in to help him avert a personal humiliation and, obviously, the demise of his political career.

Greece already enjoys a clear advantage in the following areas: 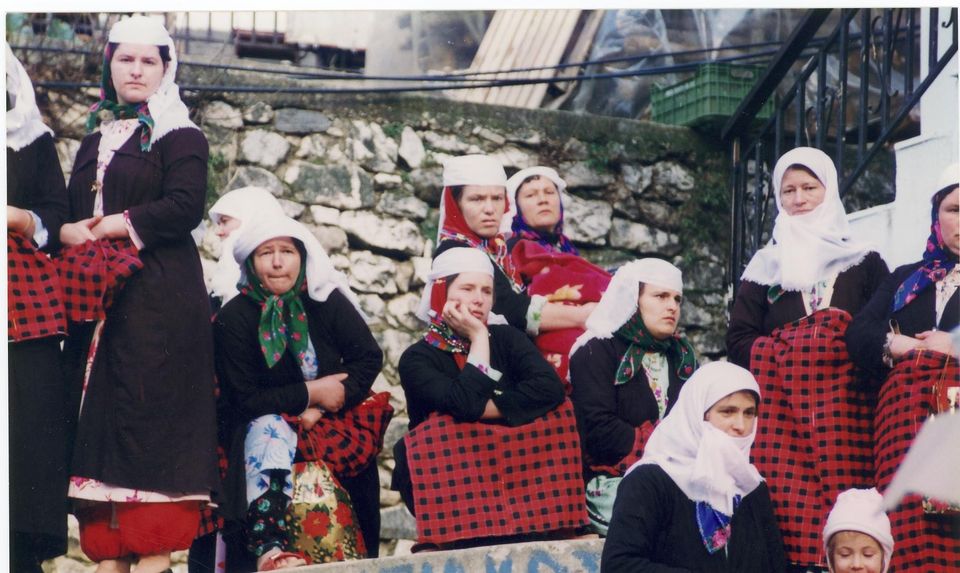 You forget, of course, that these islands have been Greek for thousands of years, many centuries before your ancestors for the first time in their history laid their eyes on the… blue colour of the Aegean.
The islands of Imvros and Tenedos were also Greek. Why do you not implement, correspondingly, the provisions of Article 14 of the Treaty of Lausanne?
[Article 14 stipulates: “The islands of Imbros and Tenedos, remaining under Turkish sovereignty, shall enjoy a special administrative organisation composed of local elements and furnishing every guarantee for the native non-Moslem population in so far as concerns local administration and the protection of persons and property. The maintenance of order will be assured therein by a police force recruited from amongst the local population by the local administration above provided for and placed under its orders. The agreements which have been, or may be, concluded between Greece and Turkey relating to the exchange of the Greek and Turkish populations will not be applied to the inhabitants of the islands of Imbros and Tenedos.”] 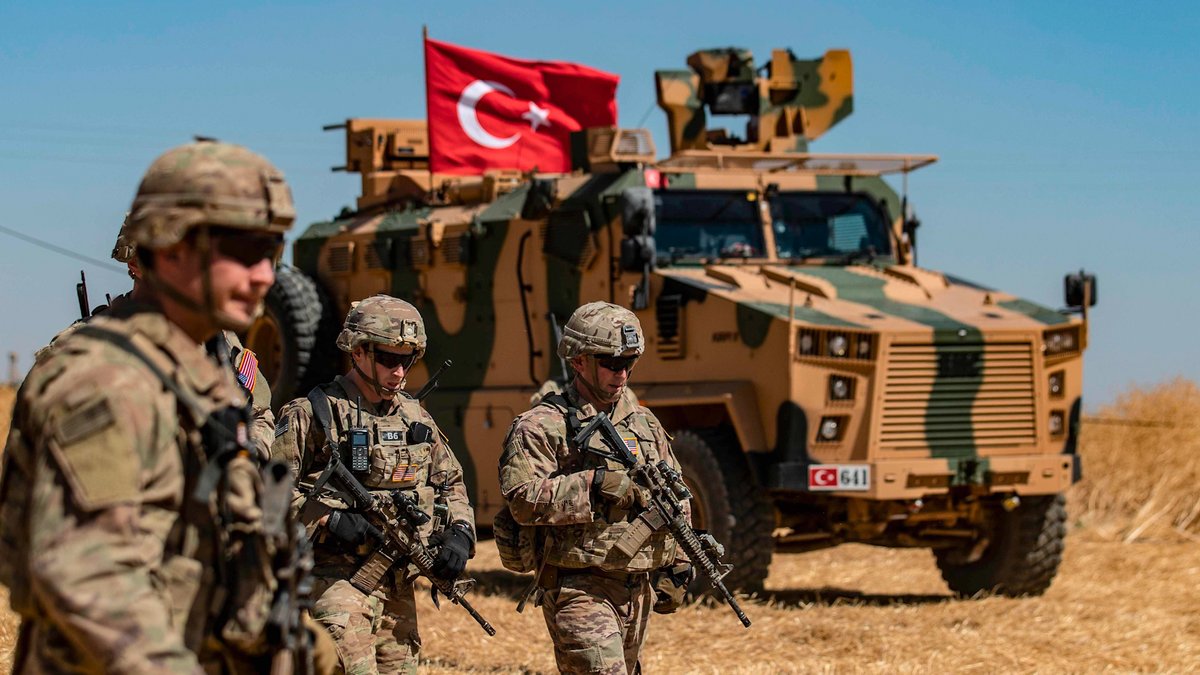 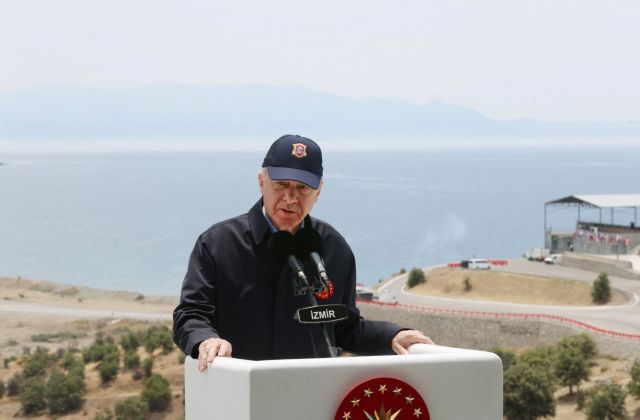 Turkey, in addition to provocative actions and inflammatory statements, is also spreading fake news, accusing Greek authorities of opening fire on migrants trying to cross the border in Evros, resulting in the death of an Afghan man.

The DHA news agency reports that the incident took place in the village of Alibey on the border with Edirne. However, Greek police categorically denied the claim, noting that there was no report of a similar incident at the border, while the Minister of Civil Protection, Takis Theodorikakos, spoke of fake news and accused Turkey of having a sordid past in instrumentalizing illegal immigrants. 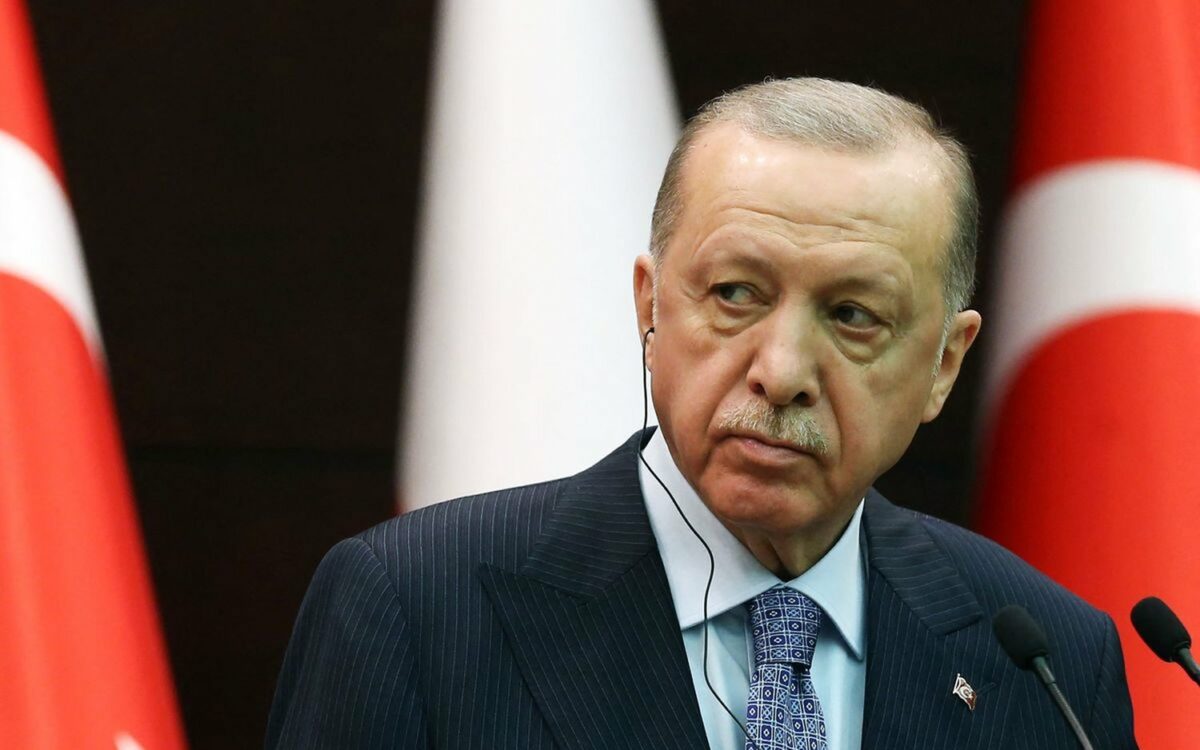 Erdogan in the past few weeks has kept lashing out at Greece, trying to “put it in its place“, threatening it with severe consequences. He does this because, on the one hand, he sees Athens as a soft and easy target, and, on the other, he increases tensions with NATO ally Greece as a leverage on the United States regarding his plans to invade northern Syria and to get recognition of his demands on the energy resources of Eastern Mediterranean.

The Turkish President and his ultra-nationalist ally Bahceli have seen their popularity falling in opinion polls and fear a voter backlash, as Turkey‘s inflation keeps soaring at 73 percent, while energy and food prices are reaching unprecedented heights, unemployment keeps rising and the value of the Turkish Lira is declining rapidly. 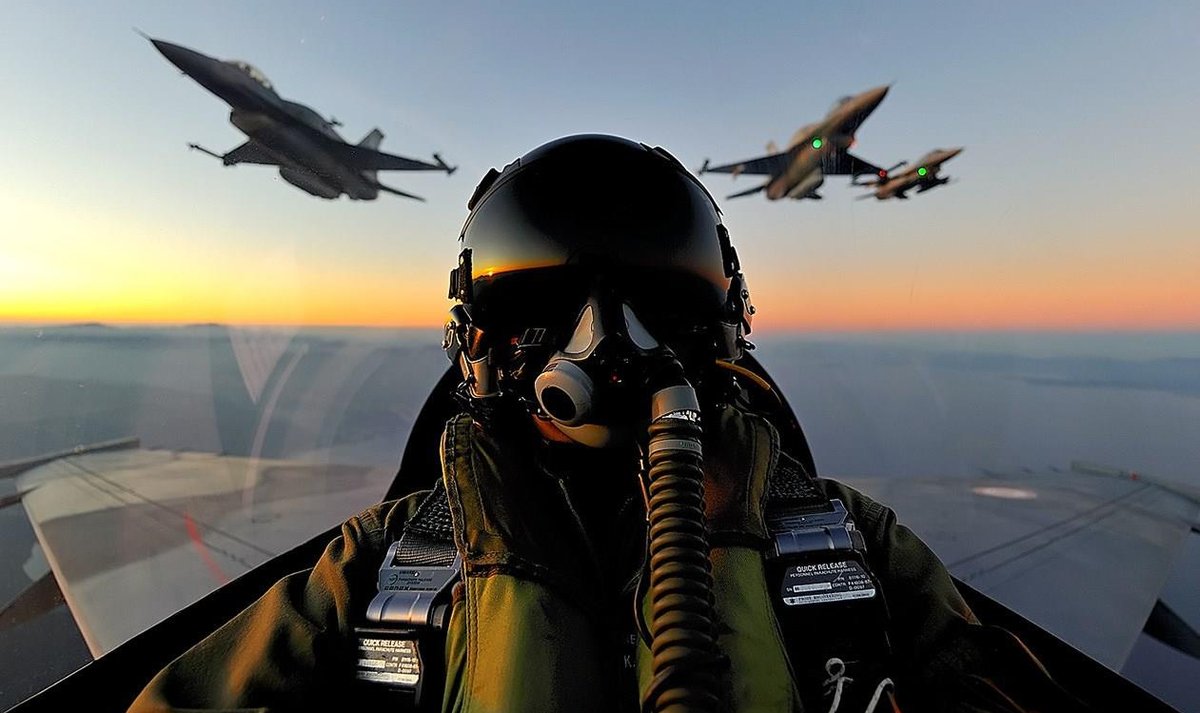 “We do not open a dialogue with the illegal, the ahistorical and the irrational”. This statement by Greek Prime Minister Kyriakos Mitsotakis came after the Turkish leadership’s decision to climax its rhetoric of threats against Greece over the last few months. The Greek premier’s recent speech before a joint session of the US Congress revealed, without naming Turkey, the neighboring country’s revisionism against Greece.

Turkey’s unilateral claims against sovereign Greek territory in the Aegean Sea falls within Turkish revisionism to overturn geographical and historical realities on the ground. Turkish overflights over inhabited islands in the Eastern Aegean along with violations of Greek territorial waters and the threat by Turkey of “casus belli” constitute manifestation of Ankara’s hegemonic revisionism. Turkish revisionism is supported by the “Blue Homeland” (Mavi Vatan) doctrine and false accusations like an alleged Greek support of terrorism and the militarization of the Greek islands. 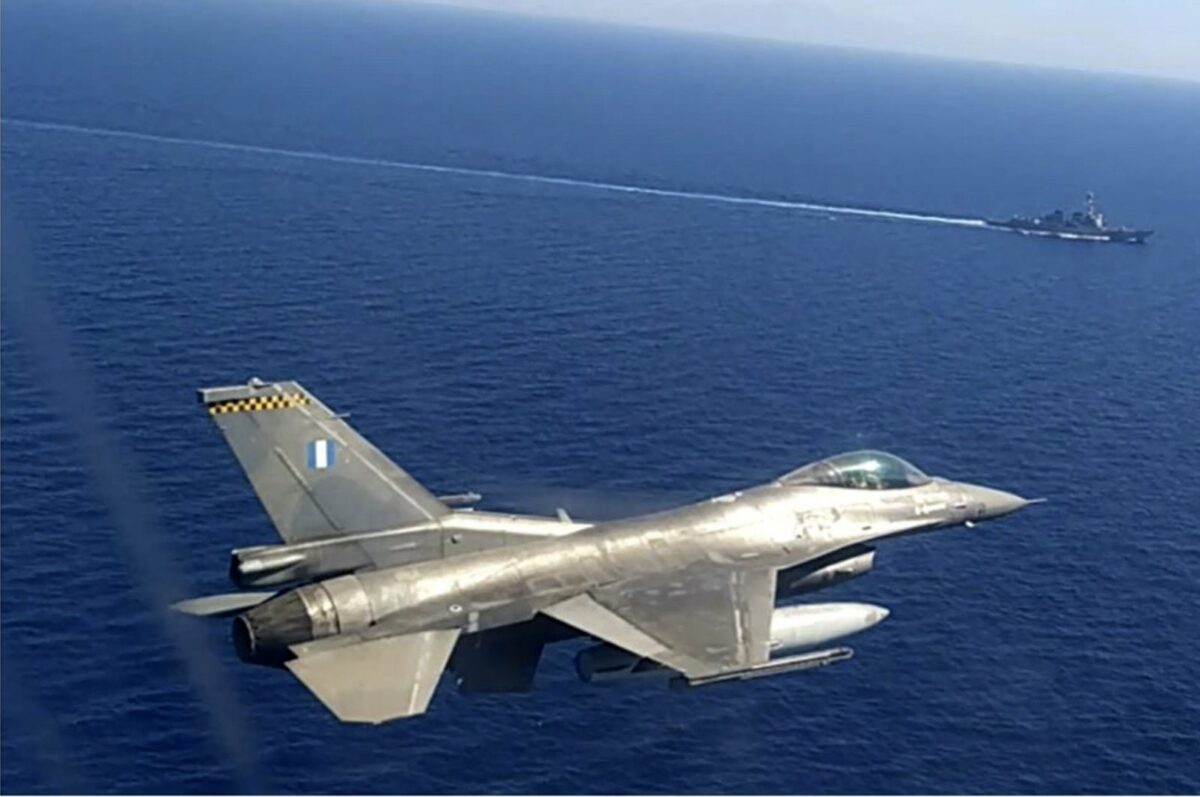 Starting from the Treaty of London in 1913, the militarization of the eastern Aegean islands was restricted and their demilitarized status was confirmed with the signing of the Treaty of Lausanne in 1923. The Lausanne pact established a political balance between the two countries by harmonizing vital interests, including those in the Aegean. The 1947 Treaty of Paris, which ceded the Dodecanese islands from Italy to Greece, also confirmed their demilitarized status.