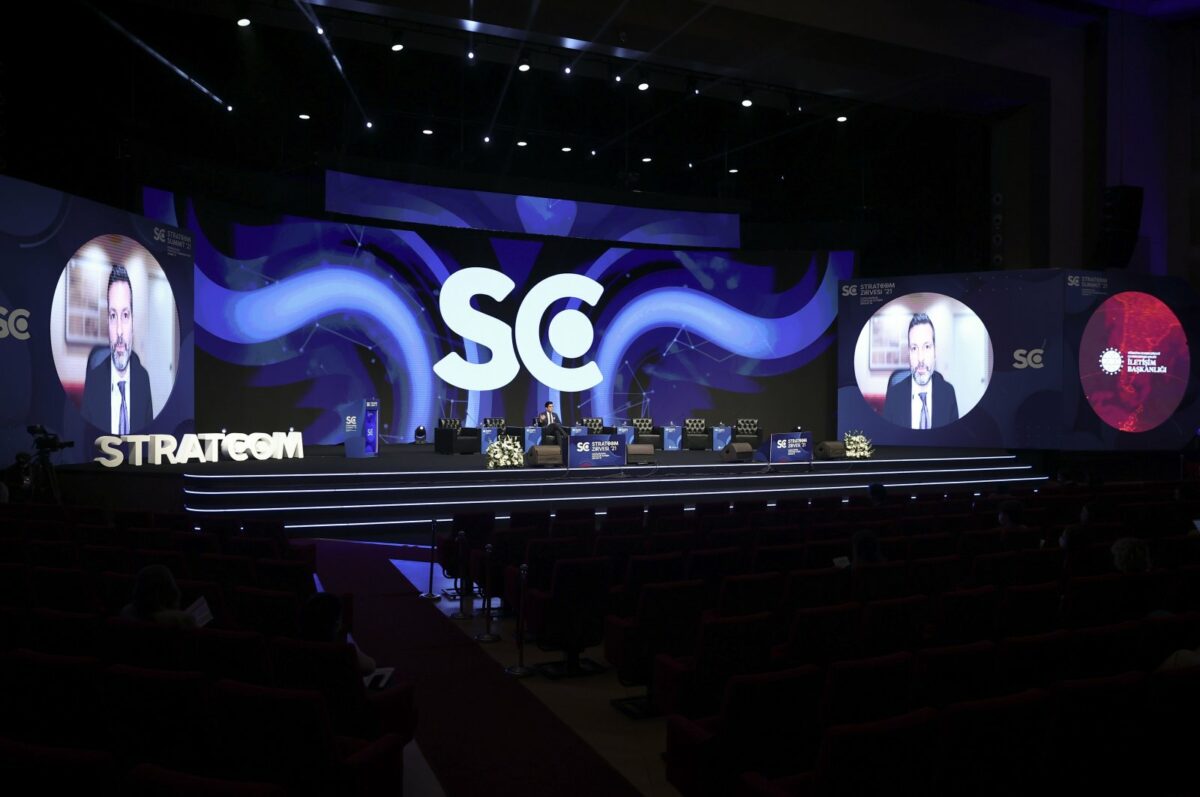 The mission also met with representatives of 17 diplomatic missions in Turkey – a sign of the global concern over press freedom and the rule of law in Turkey – as well as the Delegation of the European Union. Mission members welcome the recent, unvarnished findings of the EU’s progress report on Turkey, which highlights a “serious backsliding” on freedom of expression. But the international community must step up its bilateral and multilateral efforts to bring Turkey back into the club of countries that respects the rule of law. Human rights issues, including press freedom, must not be held hostage to geopolitical developments.

In June, more than 7,000 Twitter accounts were linked to Turkey’s ruling party. Since then, the army of social-media accounts that cheer Turkey’s invasions and threats against Israel, the UAE, Greece, Armenia and other countries appears to have grown again. Evidence for the number of these accounts shows the systematic harassment of reporters who follow Turkey, dissidents from Turkey and anyone who is critical of the president of Turkey or the recent involvement of Ankara in the war against Armenia.

The accounts have certain commonalities. Most include images from Turkey’s history, including sultans such as Abdul Hamid II or sometimes symbols linked to far-right groups in Turkey such as the Grey Wolves. The accounts almost always include Turkish flags as symbols, similar to right-wing pro-Trump Twitter users who use the American flag in their tweets and profiles on social media.

At the beginning of March 2019, the Turkish navy performed the largest combat exercise since its establishment. The training which was called “The Blue Homeland”, practiced and validated the Turkish doctrine from 2006 and gave a formal “stamp” to its military capabilities, including surface and underwater warfare, land-attack capabilities and landing capabilities.

Turkish naval ambitions came into reality 13 years after they were announced.

In a Turkish navy ceremony held in September 2019, Erdogan and commander of the navy were photographed against the background of the “Blue Homeland” picture and thereby expressed the political validity of the plan.

Turkish Defence Minister Hulusi Akar released a defiant photo of himself sitting inside an F-16 fighter jet at a military air base in Eskisehir, in western Turkey, during a training flight over the Gallipoli peninsula.

Akar’s photo reinforces the argument claiming that the hard-line military leaders in Turkey are the ones who are directing President Recep Tayyip Erdogan more than he is directing them, especially since the secularists among them were pushed aside for being suspected of involvement in the failed July 2016 attempted coup.

Turkey’s President Recep Tayyip Erdogan knows all-to-well about the emotional significance that the so-called Kizil Elma, or “Red Apple”, has for the masses of his country. The Red Apple, a militaristic myth that symbolizes the Turks’ political ambitions for ultimate world domination, has appeared ever more frequently in the Turkish media. What is important to …