Mining area has more than tripled since March 2019, NGO says.

U.S. sanctions and a collapsing oil industry are prompting Venezuela to step up its push into gold mining, including in protected areas of the Amazon.

The amount of land used for mining has more than tripled since March last year, according to a study by local non-profit Wataniba. Activity is poised to accelerate further after the authorization in April of new lots in five rivers.

Venezuela already has a thriving illegal gold industry that devastates waterways, forests and indigenous communities and funds violent armed groups. Now authorities are helping supply equipment to set up more formal operations that process gold via a new state facility and sell the metal to the government, said people with knowledge of the matter. Work continues even amid strict lockdowns and fuel shortages in the rest of the country.

U.S. sanctions and years of under-investment have sent Venezuelan oil output to the lowest since the 1940s. That’s made gold a key source of revenue for President Nicolas Maduro, who’s resorted to selling reserves to allies like Iran and Turkey while battling in courts for the repatriation of bullion held abroad. With the prospect of operating in largely lawless tracts of the country unappealing to global miners, Maduro is looking to grow a loosely supervised domestic industry and tap surging prices of the metal.

“Mining areas in the Venezuelan Amazon have grown chaotically, even in areas surrounding towns and cities,” said Tina Oliveira, Amazon director of Wataniba, which does socio-environmental work in the region.

To be sure, the number of mines has declined. But that’s because operations have merged. A satellite study by Wataniba shows their scope had grown to 116,655 hectares (288,261 acres or about 160,000 soccer fields) in March this year from 33,926 hectares a year earlier.

The government says mining in the new areas will be focused on extracting gold from sands dumped on river banks over the past 120 years of illegal exploitation.

“Our policies are focused on the use of new technology as to reduce irreversible environmental modification,” Mining Minister Gilberto Pinto, who is a vice admiral of the Navy, told state television Aug. 3. “Remediation clauses in our joint-venture contracts are very strict.”

Opposition lawmakers such as Olivia Lozano say the growth of the mining arc allows the government to oversee the illegal mines tied to gangs rather than shutting them down.

“The regime handed out lots of mining areas to its allies, who mine gold and split it with the government, then ship it abroad,” Lozano said.

Americo De Grazia, a former mayor of the mining region of Piar, plans to address the matter in the United Nations, he said from Italy, where he lives in exile.

Gold mined by small operators and joint ventures is shipped by the government to Iran, Turkey and the Caribbean in a trade that has brought U.S. sanctions to Maduro.

New mining and crushing machinery as well as office trailers are being sent under official security custody to the region, people with knowledge of the matter said, asking not be identified out of fear of reprisals. Material is sent for processing at the Manuel Piar complex in Ciudad Guayana, run by state-owned Corporacion Venezolana de Mineria, and guarded by intelligence police and the military.

Mining is encroaching into national parks and protected areas, including near Angel Falls that inspired Pixar film “Up”, according to several NGOs and the opposition-led National Assembly. Some indigenous groups have migrated to Brazil because of water pollution and deforestation resulting from mining, according to NGO Kape Kape.

Gasoline shortages leading to strict nationwide rationing since March haven’t stopped mining in Venezuela. Fuel in mining areas is available at $5 a liter, the highest in the country, the people said.

— With assistance by Patricia Laya, and Peter Millard 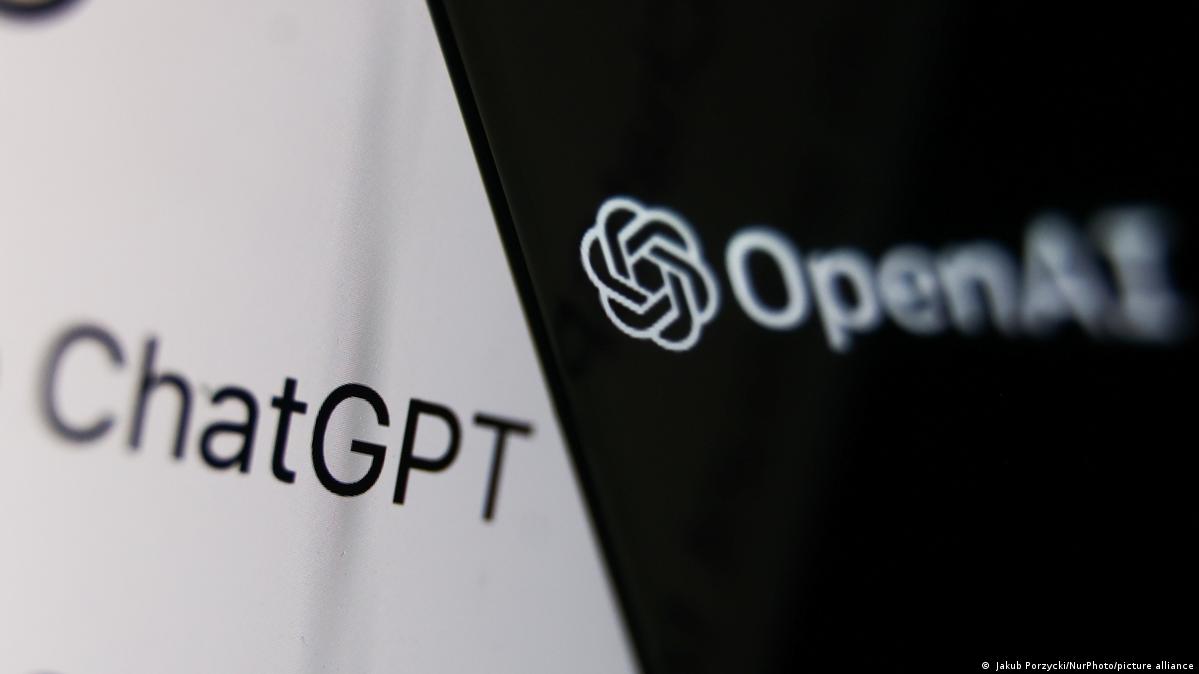 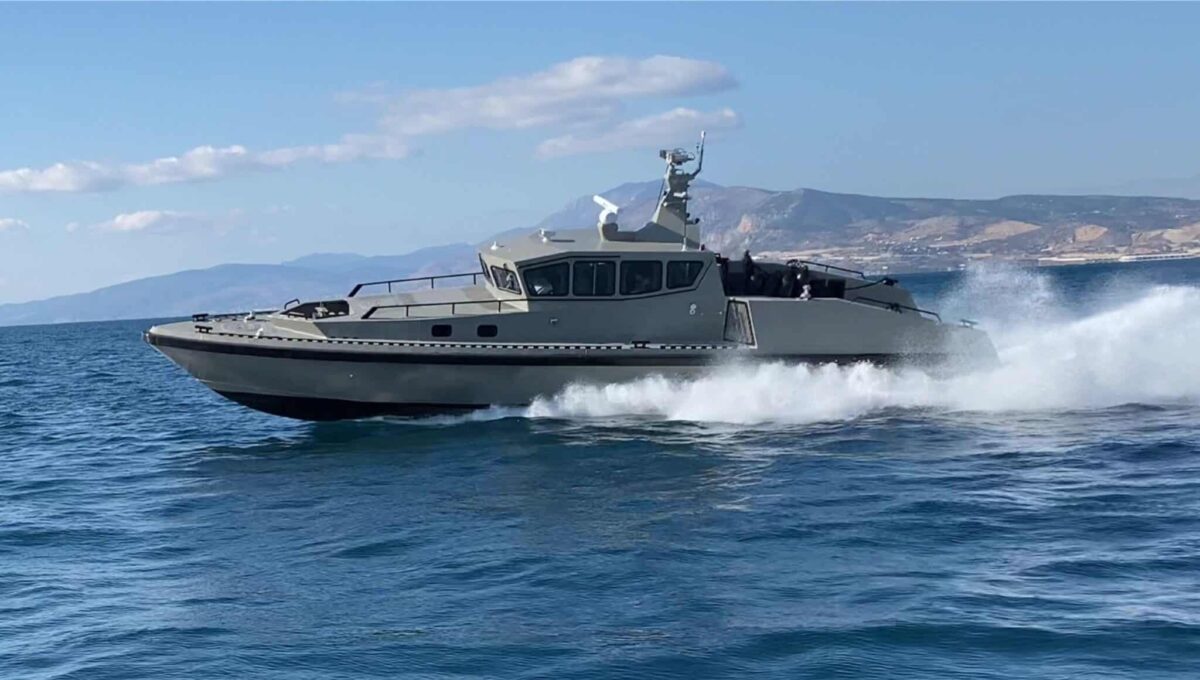