For a year now, Ankara has been negotiating with Moscow to the S-400 surface-to-air missile defense system. A deal that’s raising eyebrows among its allies, Aishe Jamal explains.

Turkey is located in a dangerous neighborhood with danger spilling over into its borders. That’s why Turkey needs its most capable defenses. Despite being the second largest army in the #NATO, Turkey doesn’t have its own #AirDefense system. 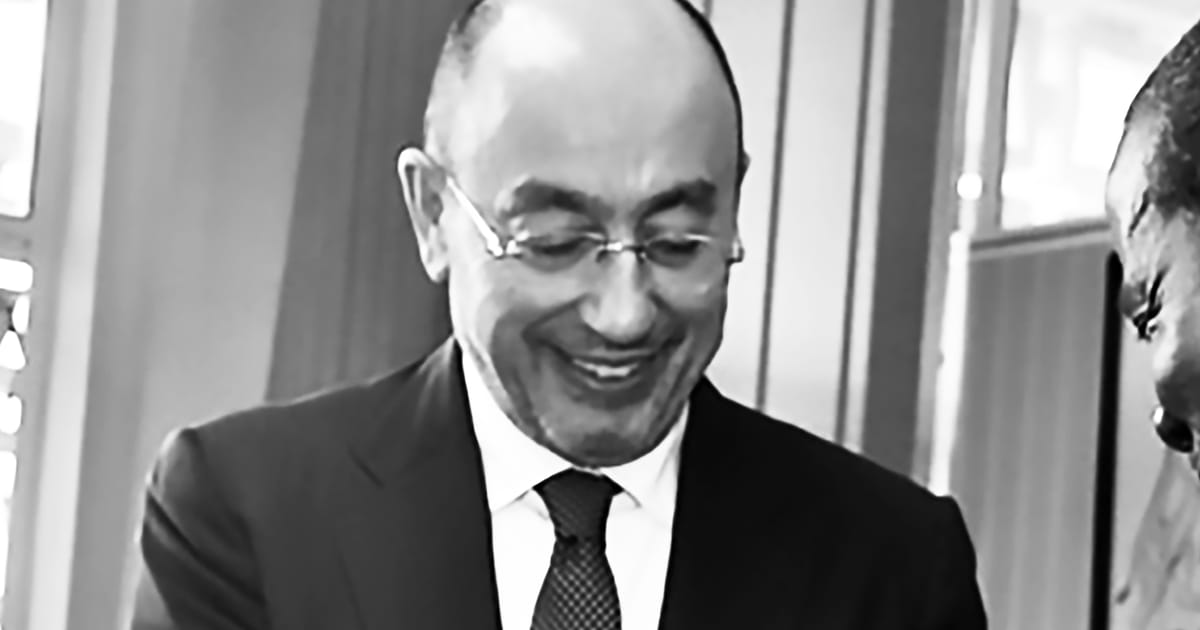