“Turkey, the country with the longest coastline on the Mediterranean, has sent drillships with a military escort to explore for energy on its continental shelf, saying that it, along with Turkish Republic of Northern Cyprus1, have rights in the region.“

Here are the facts from Wikipedia:

And in Turkish, just in case:

This has been repeated at least 1,730 times!

How liars create the ‘illusion of truth’ – BBC FUTURE

Recently, a team led by Lisa Fazio of Vanderbilt University set out to test how the illusion of truth effect interacts with our prior knowledge. Would it affect our existing knowledge?

….results show that the illusion of truth effect worked just as strongly for known as for unknown items, suggesting that prior knowledge won’t prevent repetition from swaying our judgements of plausibility. 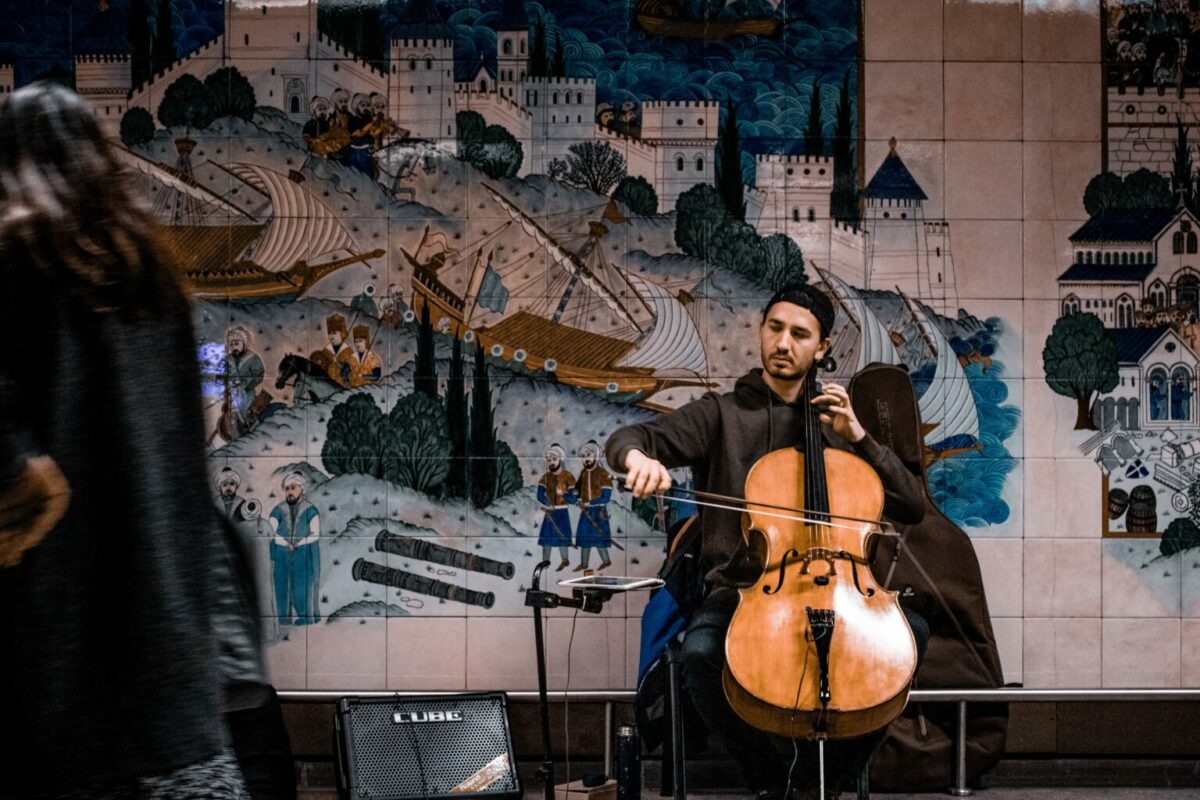