The Federal Criminal Police Office (BKA) said earlier that foreign powers did not hold sovereign powers, saying “foreign colleagues only have the right to self-defense,” the paper reported.

Hamburg Senator Andy Grote told Die Welt: “On our streets, only the Hamburg police have a say – and no one else. This includes foreign security forces.”

The Turkish Embassy sent the Foreign Ministry a list of 50 people who were to accompany Erdogan to Hamburg, local daily Hamburger Abendblatt reported on Sunday. The list reportedly included several agents who were involved in an incident in Washington last month.

In May, Recep Tayyip Erdogan’s bodyguards allegedly pushed past US police to attack supporters of a Kurdish group following a meeting with US President Donald Trump in Washington.

Videos posted to social media showed a group of men in suits punching and kicking protesters, including a woman lying down, while police struggled to stop the violence.

US authorities announced arrest warrants had been issued for 12 members of Erdogan’s security detail, including nine security guards and three police officers.

Turkeys Foreign Ministry lodged a formal protest with the US ambassador for the “aggressive” actions of US security personnel. It released a statement criticizing “the inability of US authorities to take sufficient precautions at every stage of the official program” and demanded a full investigation of the incident.

Last year Erdogan’s bodyguards also attacked a group outside the Brookings Institution, ejecting a Turkish reporter from the speech venue, kicking another and throwing a third to the ground outside the prominent think tank.

More than 10,000 left-wing extremists are expected to descend on Hamburg for the G20 Summit being held on July 7 and July 8. Hamburg is already a hotbed of left-wing activism and cars have been regularly torched in the lead up to the summit.

Adding to the possibility of potential violence is the large Kurdish presence in the Hanseatic city, many of whom support the banned Kurdish Workers’ Party (PKK). Several thousand well-organized Turkish right-wing extremists such as the Ulkucu (Gray Wolves) movement reportedly operate in Germany as well.

“The Kurdish scene is highly hierarchical, and does not need a long lead time to mobilize,” a senior security official told Hamburger Abendblatt.

Source: Germany tells Erdogan′s bodyguards to stay away from Hamburg G20 | Germany| News and in-depth reporting from Berlin and beyond | DW | 25.06.2017 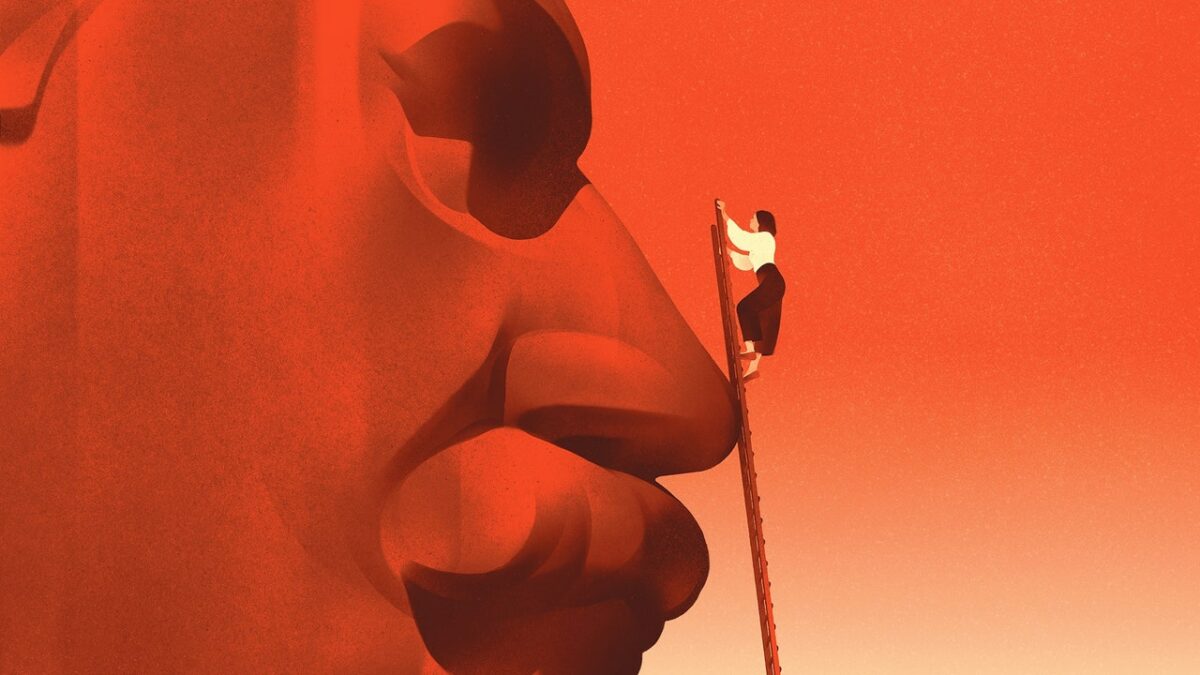