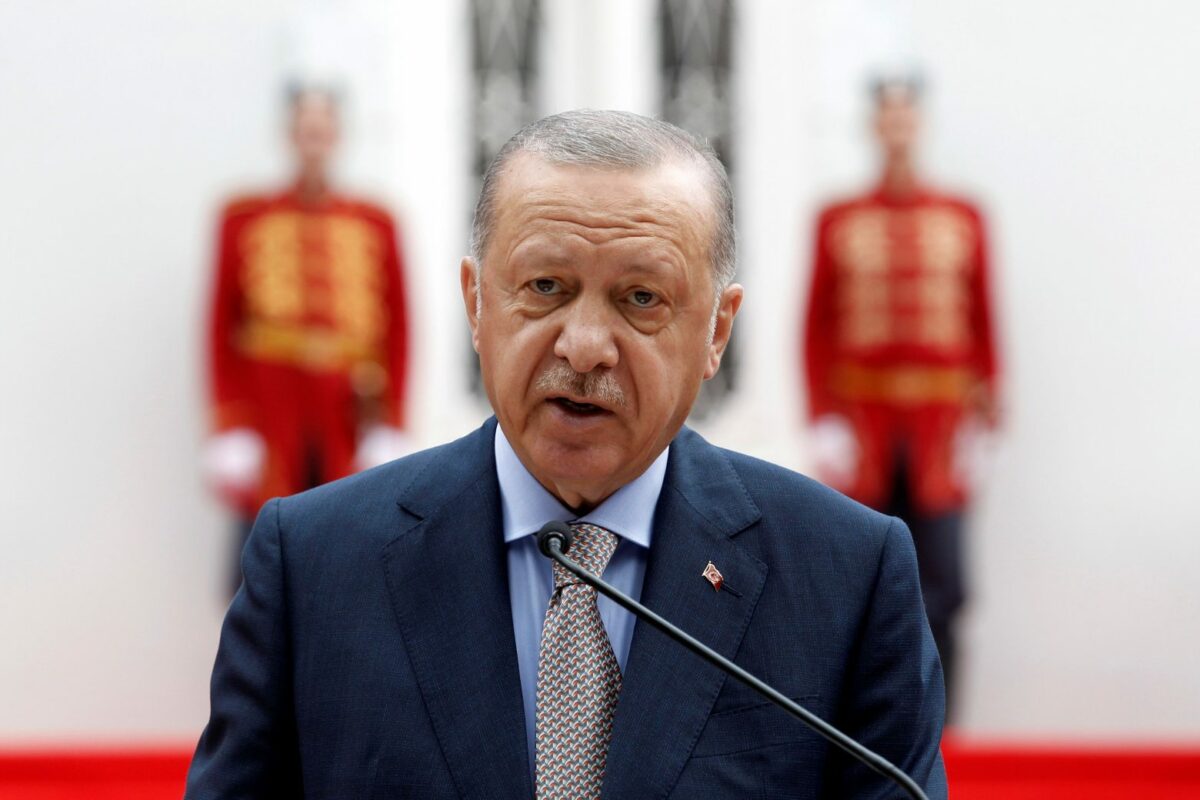 Nicosia [Cyprus] Aug 30 (ANI): Turkey’s increasingly autocratic President Recep Tayyip Erdogan always had a penchant for very big projects and, according to official data, since 2003 when Erdogan came to power, some 181 mega public-private partnership projects were launched in Turkey.Many of these projects are modelled on the build-operate-transfer system and involve state guarantees …

Despite its adamant posturing for an end to the Armenian occupation of Azeri territories and vocal questioning of the efficiency of the Minsk Group, Ankara is well aware of its limits in the Caucasus, a Russian sphere of influence for two centuries. It has no choice but to limit its ambitions to gaining some meaningful role on the Minsk platform. It would be ready to join a cease-fire monitoring mission proposed by the Minsk Group about a decade ago if such an initiative finally takes off. Confining the mission to some form of Turkish-Russian collaboration, similar to the Turkish-Russian joint patrols in Syria, would be an even better outcome for Ankara. This, however, would mean Russian acquiescence to role-sharing with Turkey, a highly unlikely prospect.