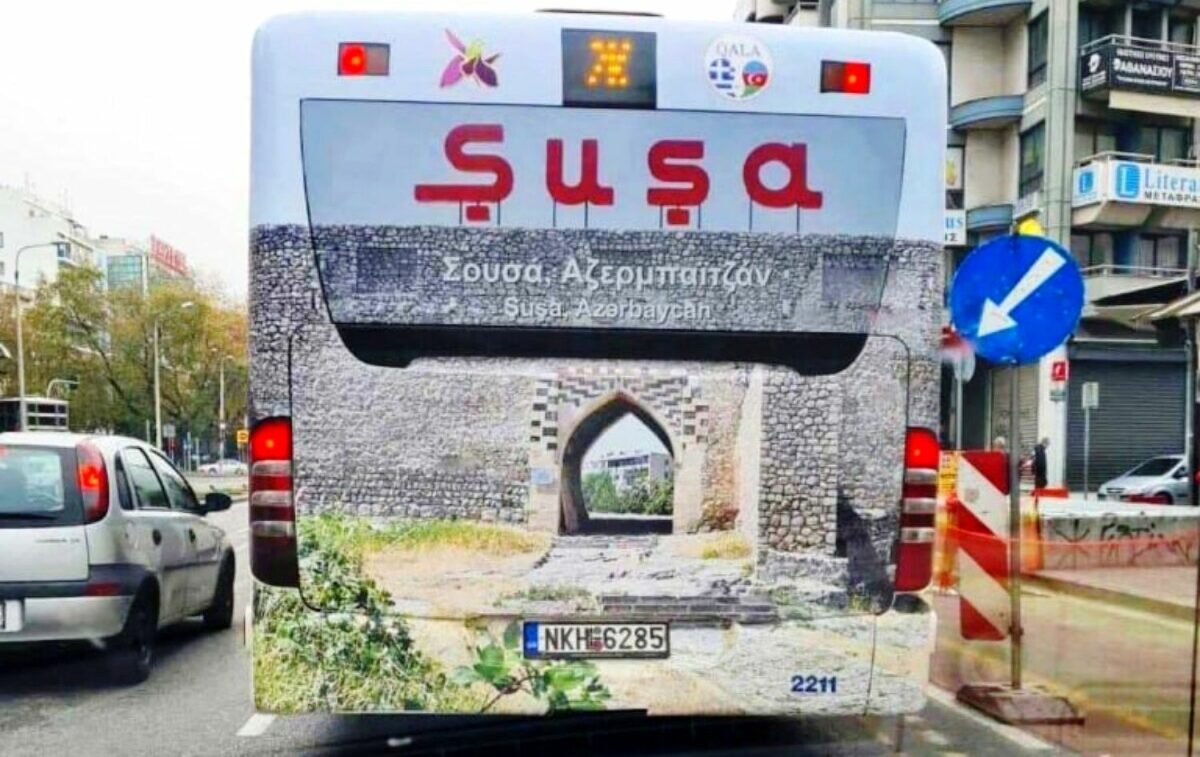 YEREVAN, NOVEMBER 24, ARMENPRESS. The Azerbaijani advertisement on public transport in the Greek city of Thessaloniki with the words “Shushi is Azerbaijan” was removed by the efforts of the Armenian Embassy, community structures, the Greek-Armenian Chamber of Commerce and the Armenian National Committee of Thessaloniki, Ambassador of Armenia to Greece Tigran Mkrtchyan told ARMENPRESS. “We … 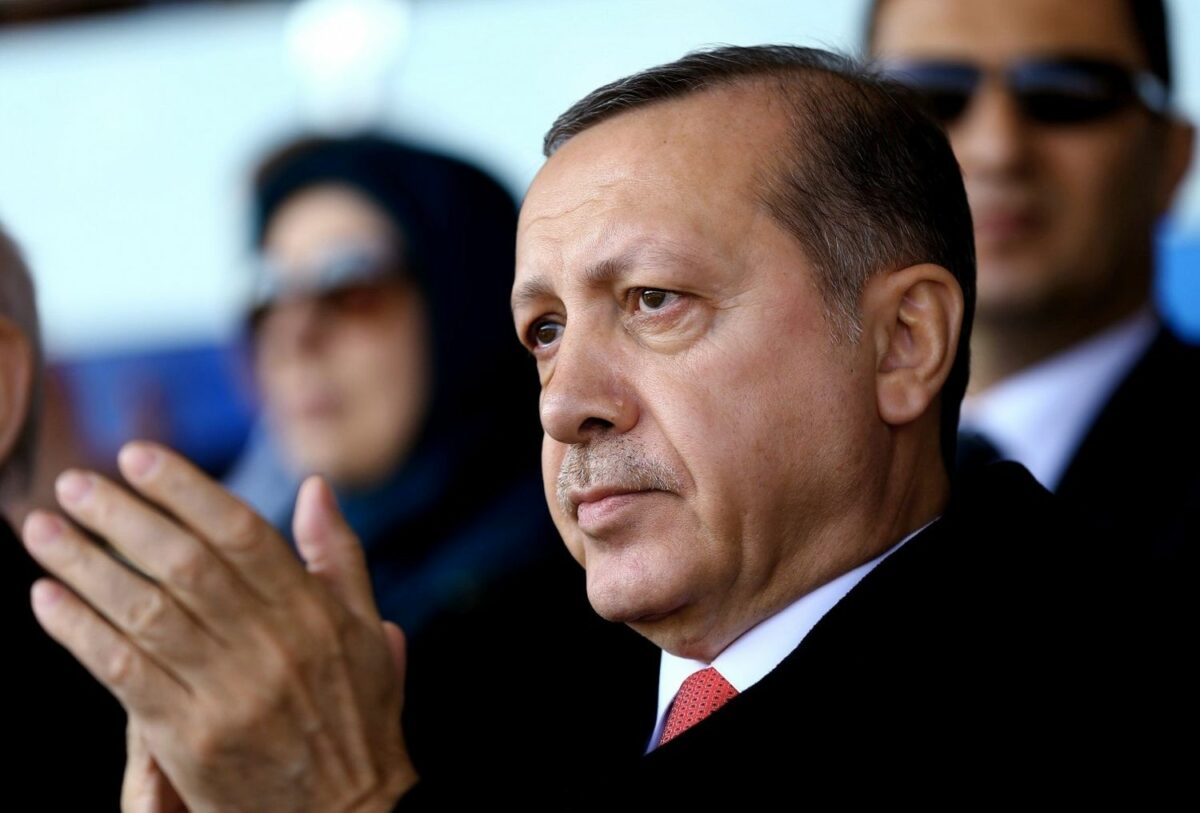 Where does this leave us?

Well, with the increasing obvious but sad reality that Erdogan is no longer a partner to Europe’s or America’s democratic security. Instead, Erdogan requires confrontation. The United States should join with the European Union in preparing sanctions on the Turkish central bank. The Turkish lira is already at pathetic lows (in no insignificant part, thanks to Erdogan’s economic mismanagement). Let’s see whether the sultan feels so supreme when his economy implodes.

A senior Canadian bureaucrat testifying before MPs Thursday declined to answer questions regarding whether the Prime Minister’s Office or the Foreign Affairs Minister’s office influenced a decision to allow the export of airstrike-targeting gear to Turkey this May, equipment now allegedly being used by Azerbaijan to attack Armenians. Shalini Anand, acting director-general for the government’s …

Turkey aside, the conflict threatens to drag in Russia, which has a defence pact with Armenia under the Collective Security Treaty Organisation – a post-Soviet military alliance.

It also risks pulling in Iran, which does not want Turkish or Syrian rebel forces on its northern border and whose territory is being hit by stray shells.

France is meant to lead EU diplomacy on the crisis via its co-presidency of the Minsk Club – a diplomatic forum for Armenia-Azerbaijan peace talks.

But that structure has remained largely inert for the past 26 years.

Nagorno-Karabakh, locally known as the Republic of Artsakh, is not the first to be targeted by Turkey, whose aggressive neo-Ottoman ambitions have manifested in recent intrusions into Libya, Israel, Iraq, Syria, Yemen, and Greece. To make matters worse, Turkey transports impoverished Syrian, Libyan mercenaries, and jihadist ISIS rebels to Azerbaijan as its proxy army in Nagorno-Karabakh. Both Azerbaijan and Turkey have strongly denied the deployment of mercenaries despite accumulating evidence in the international press as well as concerns raised by government representatives in France, Russia, Iran, Syria, and Libya.

The main thing here lies in the final decisions: the Azerbaijanis, who believe that Nagorno-Karabakh will be theirs, are as arrogant as Zelensky with his “Ukrainian Crimea.”

Turkey is trying to start a big war. Zelensky’s smooth metamorphosis from a hipster president to an ivory-towered dictator is a matter about “a new generation of politicians.”

At the same time, Erdogan warns the West that if the West shows disrespect to him, no European person will be able to walk the streets of their cities safely. This is the top level of diplomacy in the 21st century at its finest.