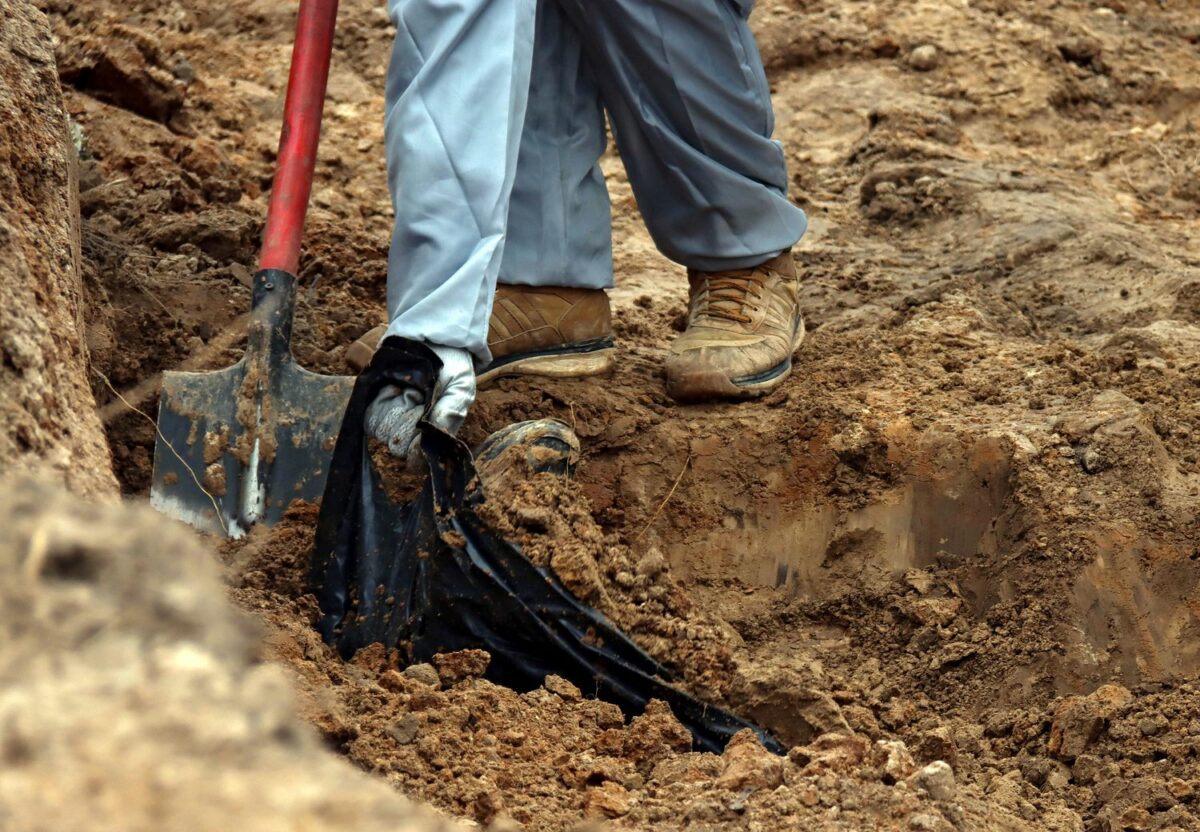 If there’s one thing we can say for sure about the governments of the U.S. and Europe, it’s that they sound upset about Russia’s brutalization of Ukraine. President Joe Biden recently called it “genocide.” A spokesperson for his National Security Council said that it’s working to “identify any Russians responsible for the atrocities and war crimes … 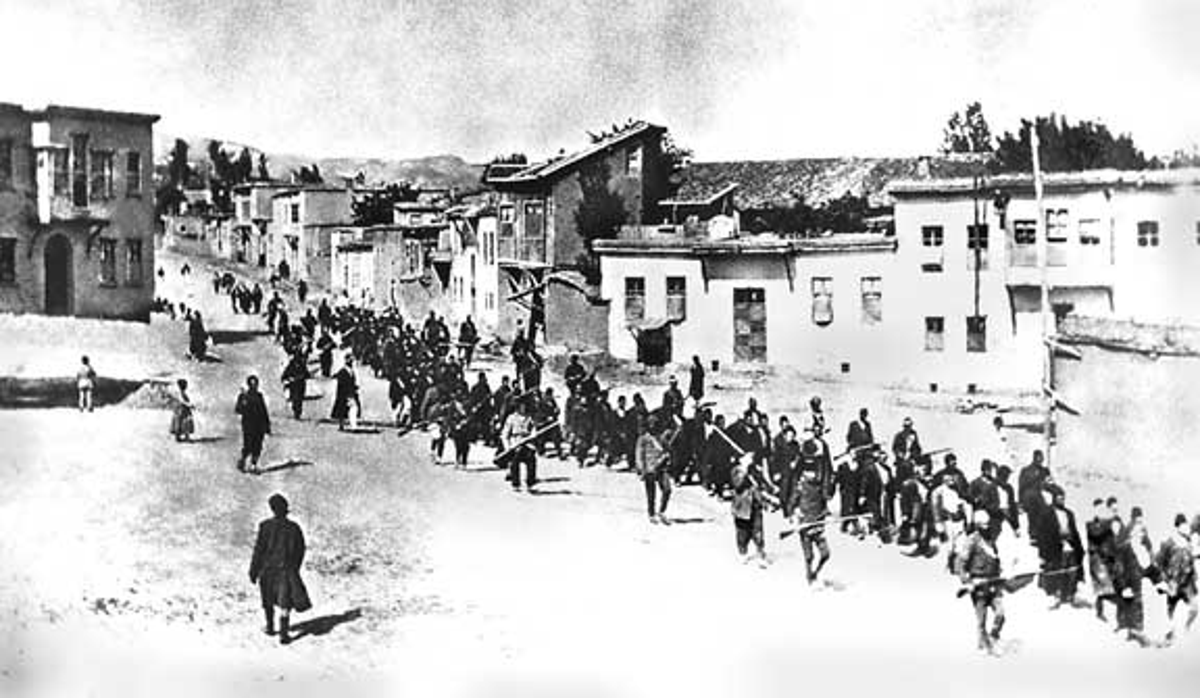 In the late 1800s, Christians made up 20 percent of Turkey’s population. By the late 1920s, they were down to just 2 percent. New research reveals the scope of the genocide committed by three successive regimes Share in TwitterShare in Facebook In May 1919, six months after the end of World War I, a Greek …

Then came the chance the Turks have been waiting for: To get rid of Christians once and for all – Haaretz.com Read More »

Turkey’s behavior should not come as a shock to observers of the region. Ankara’s support for jihadists dates back to at least 2013, when the Turkish National Intelligence Agency established the jihadi highway from Urfa (in Turkey’s southeast) to Raqqa—then under the control of ISIS. More than 40,000 foreign fighters from about 100 countries transited through Turkey to Syria. Turkey provided weapons, money, and logistical support, as well as medical services to wounded fighters.

Turkey made little attempt to hide this support for jihadists. At Harvard University in October 2014, Vice President Joe Biden indicated: “President Erdogan told me…we let too many people through.’ Now, they’re trying to seal their border.”

Germany’s basic assumptions regarding the causes of the present face-off are simply false. Although no one denies the existence of deep disagreements between Turkey and Greece, there is a tendency to situate both countries on the same footing as though they have started the present standoff together. So, once again the Turkey appeaser of Europe, …

the murky political career of Sen. Menendez and his alleged dealings, as well as his close ties with the Armenian and Greek lobbies, which allocate significant resources to their obsessive lobbying activities against Turkey, should provide an answer for those who seek to propagate that parliamentary resolutions on “Armenian genocide” in the U.S. and elsewhere are the confirmations of historical truth by impartial people for their moral and humanitarian concerns.