The timing of the event was not random. Greece’s relationship with Turkey is deteriorating and tensions are escalating dangerously due to their maritime disputes in the Aegean Sea and the eastern Mediterranean Sea. The dispute is complicated, and perceptions from each side are different. According to Turkey, for instance, everything starts back in 1923 and the Treaty of Lausanne, the main treaty between the two countries concerning the border delimitation and demarcation, including of the Aegean Sea. But the main issue in the last decades is the potential undersea resources of the maritime area and control of the waters and seabed. 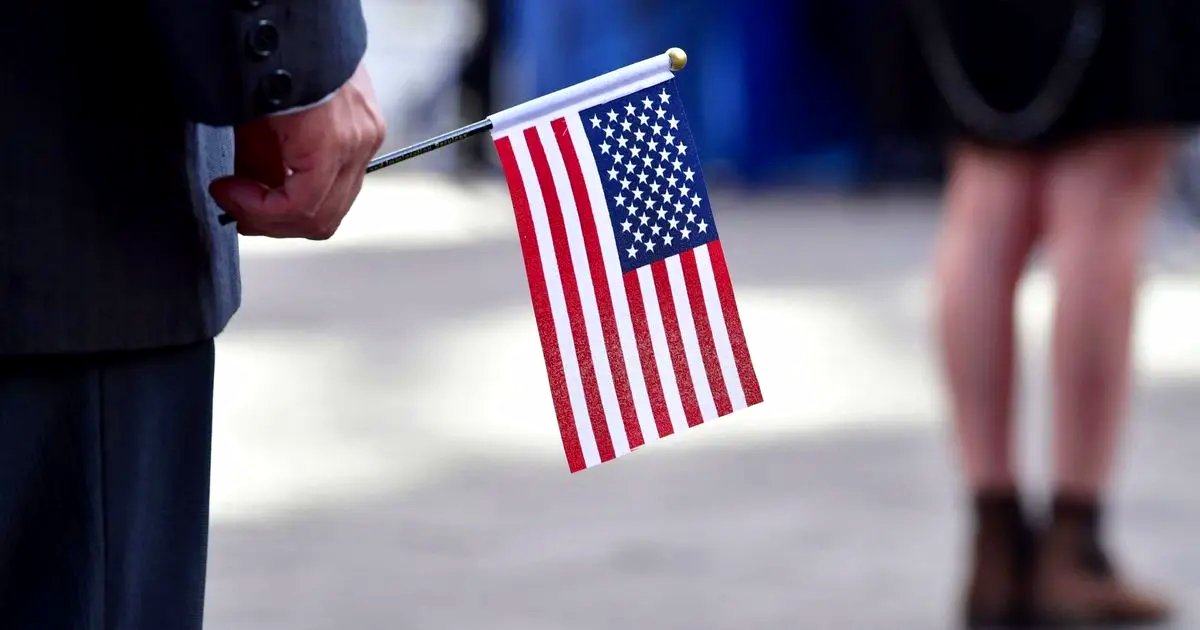 Greece and Turkey’s competing bids to win U.S. attention, money and weapons are roiling the region, with war already raging next door.

The longtime Mediterranean rivals have suddenly found themselves in a prominent position as the U.S. and its Western allies reorient their military forces to constrain Russia’s march into Ukraine, which sits just across the Black Sea from Turkey and northeast of Greece. And both countries are playing different cards to argue that it — and not the other — is the most important nearby ally for the U.S. and NATO. 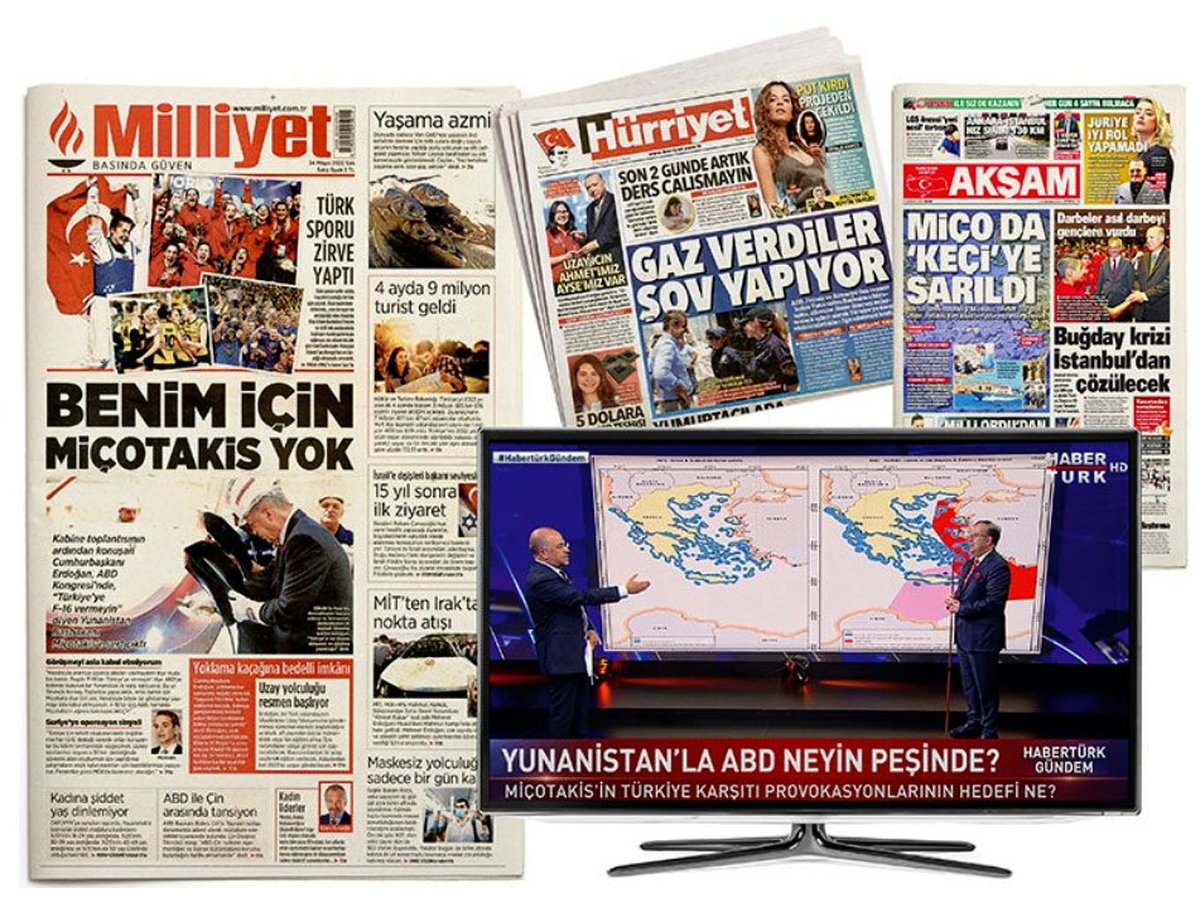 And while this propaganda is strictly for domestic consumption, experienced analysts point out that similar discourses preceded both the invasion of Cyprus in 1974 – triggered and enabled by a coup organized by the Greek dictatorship of the time – and the occupation of one of the two Imia islets, in 1996.