Russia benefits as Turkey slows down Swedish and Finnish applications to NATO and Hungary continues to block an E.U. embargo on Russian oil. BRUSSELS — Europe’s effort to stand up to Russia and Vladimir V. Putin, its president, is being slowed by two strongmen leaders insisting on the priority of their national interests and playing …

Strongmen in Turkey and Hungary Stall Unity in NATO and the E.U. – The New York Times Read More » 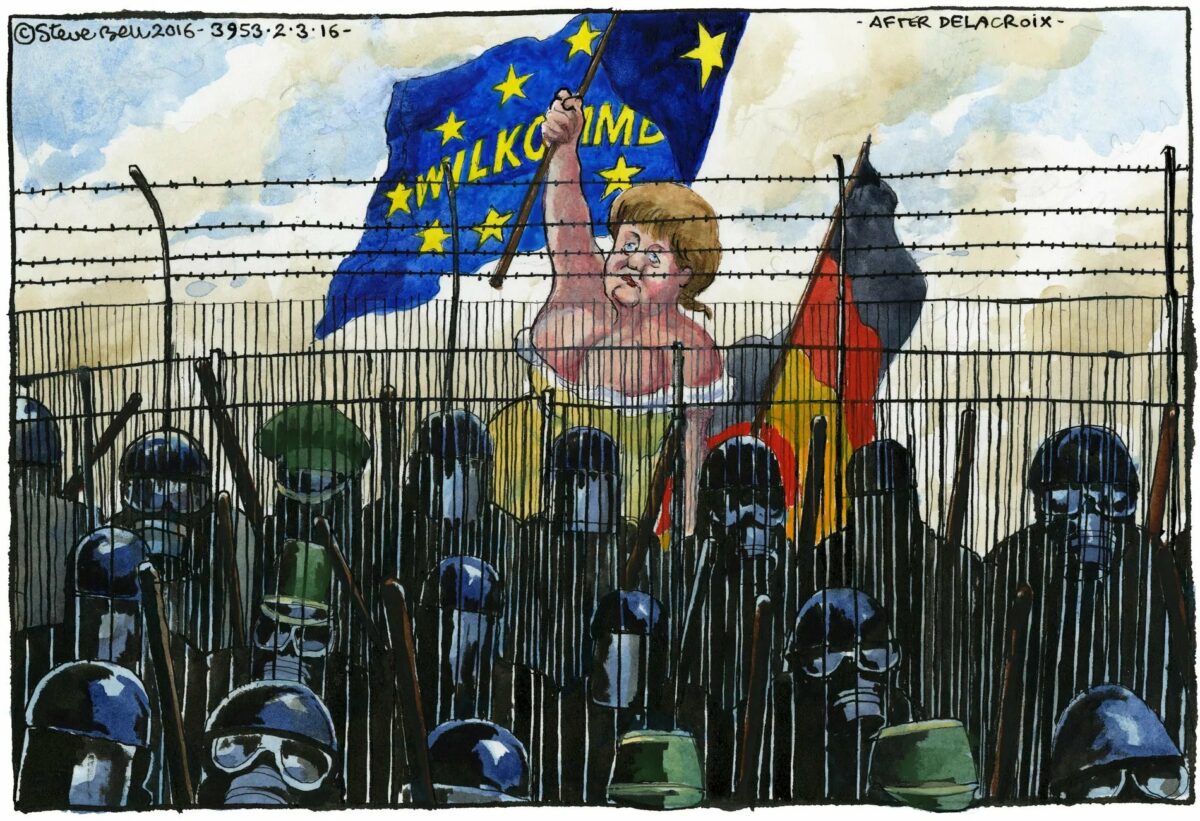 ‘She turned out to be interesting rather than easy’: Steve Bell Sixteen years is a very long time in politics, and since 2005 we’ve had Tony Blair, Gordon Brown, David Cameron (and Nick Clegg), Theresa May and Boris Johnson – while the Germans have just had Angela Merkel. It usually takes time to get the … 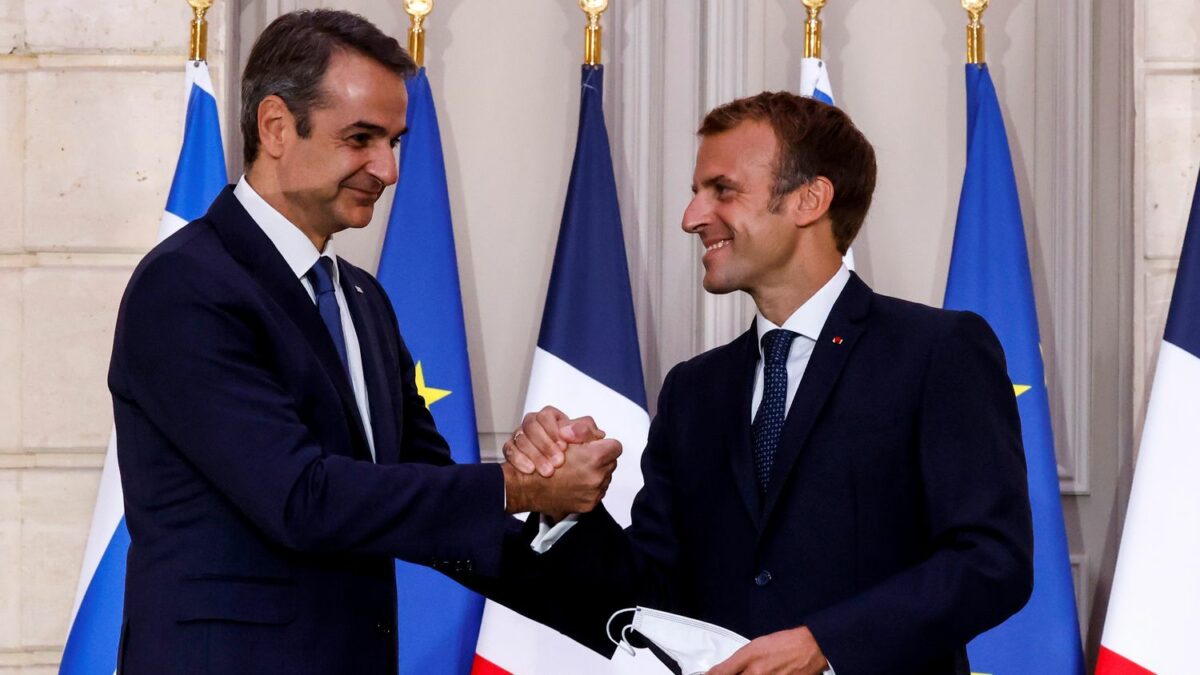 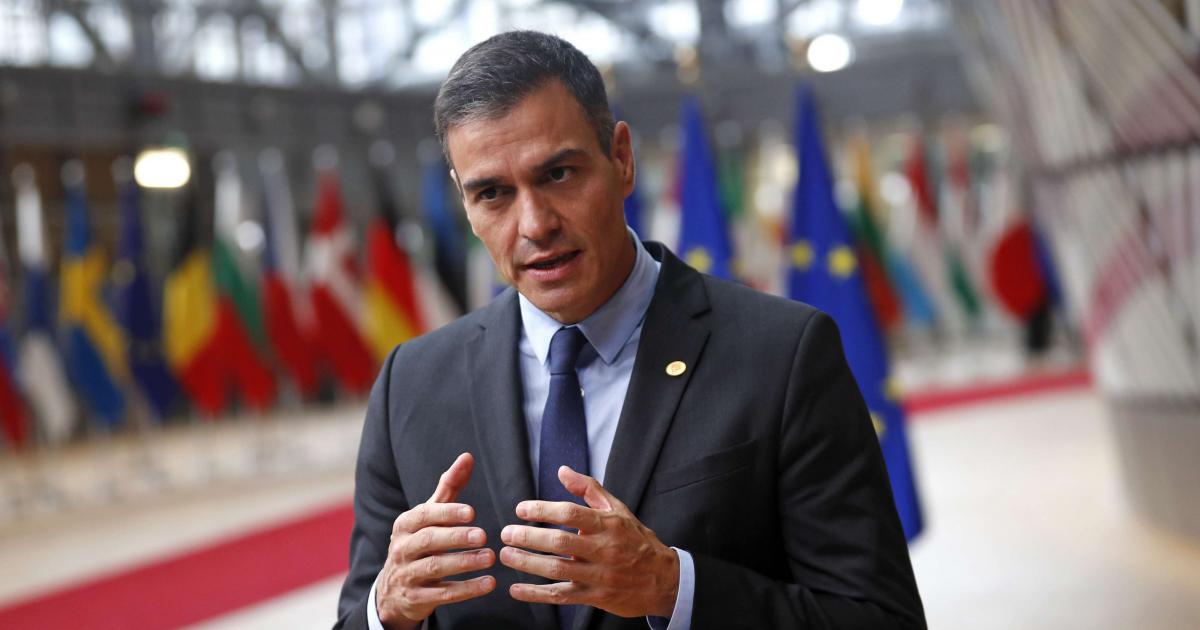 Amid its ever-deepening foreign policy mess that has alienated the entire political establishment in Washington D.C, raised the tension in Eastern Mediterranean, and sanctions against it across the Atlantic, Turkey’s troubled government seems to have found a useful ally for its continuity: Spain. If the process of this rapprochement – which is a visible counter-dynamic … 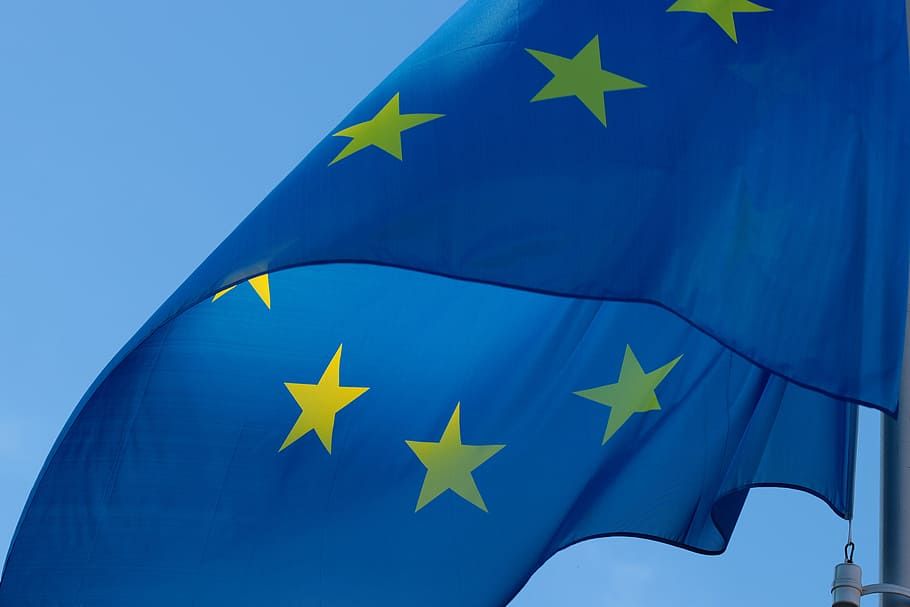 “The dog whistle politics of offensive caricatures, accusations of separatism against Muslims, and mosque raids isn’t about freedom of expression. It’s about intimidating and reminding Muslims that they are welcome to keep the European economy going, but they will never belong,” he said.

“Some European leaders today do not just target Muslims in their midst. They attack our sacred values, our scripture, our prophet and our political leaders — our way of life,” Altun added.

“Greece blatantly condemns this unacceptable behaviour, which is essentially moving even further away from the prospect of a constructive dialogue,” the ministry said in a statement, calling for the advisory to be revoked immediately.

It said Turkey was behaving “like a pariah”, seeking to destabilise the region and stoke tensions, defying international law.

Turkey aside, the conflict threatens to drag in Russia, which has a defence pact with Armenia under the Collective Security Treaty Organisation – a post-Soviet military alliance.

It also risks pulling in Iran, which does not want Turkish or Syrian rebel forces on its northern border and whose territory is being hit by stray shells.

France is meant to lead EU diplomacy on the crisis via its co-presidency of the Minsk Club – a diplomatic forum for Armenia-Azerbaijan peace talks.

But that structure has remained largely inert for the past 26 years.